I love high-quality underground music. Being a music producer at Digital Om Production roster and A&R at JOOF Recordings at the same time, I’ve been named the natural connecting link between the Progressive and the Psy worlds.

The problem is that I never had a chance to fully express myself as a DJ to showcase the full musical palette I’m passionate for as most of the times DJs play rather short sets.

That’s how I came up to the idea of performing with my first Open-To-Close set, a non-stop 5-hour musical journey with Progressive House, hypnotic Techno, atmospheric Trance, and of course some banging Psytrance just the way we like it.

April the 20th, Moscow, Gorod Club. See you there!

Tickets, event info, and video invitation in the Russian language are available at daniellesden.com/otc.

I'm playing at the clubs and festivals around the globe and open for potential gigs. If you are a party promoter or a venue owner and would like to bring to your club or a festival, please get in touch. 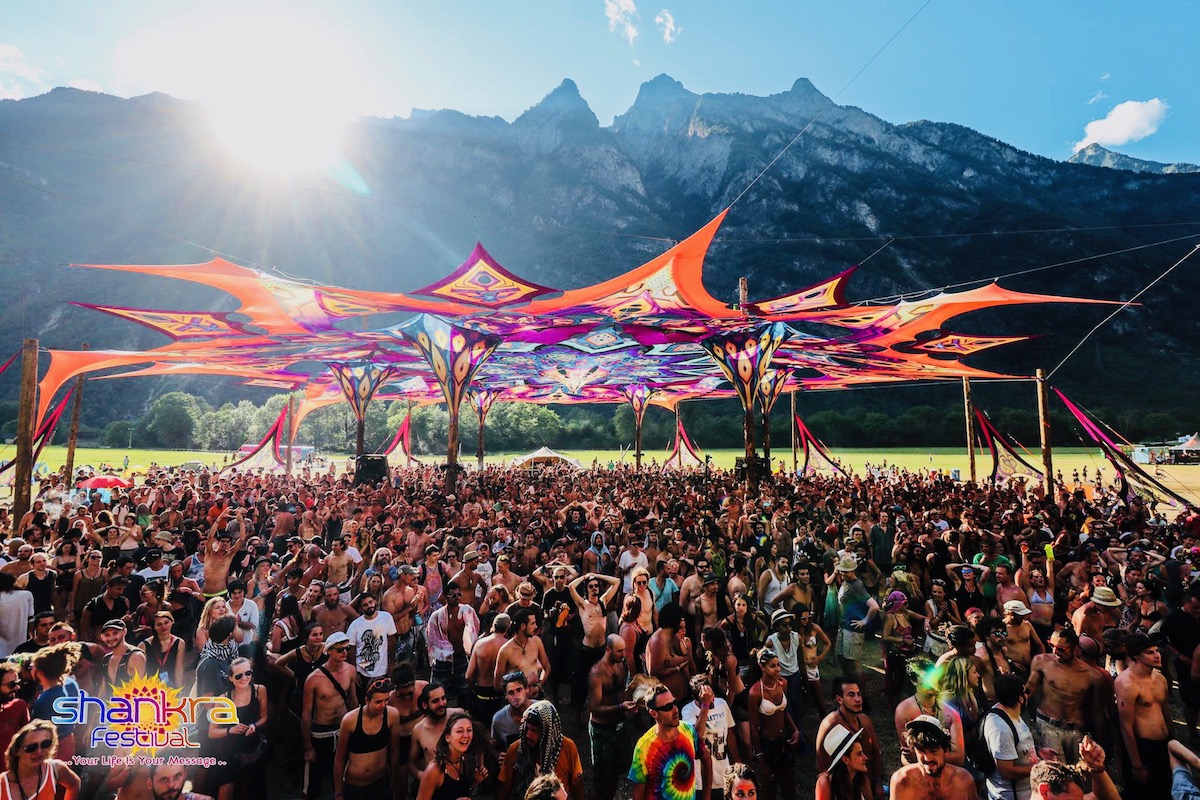 DJs: hire photographers for your gigs
A few thoughts on the pictures from DJs’ gigs and advice based on my own failure.
69   6 d 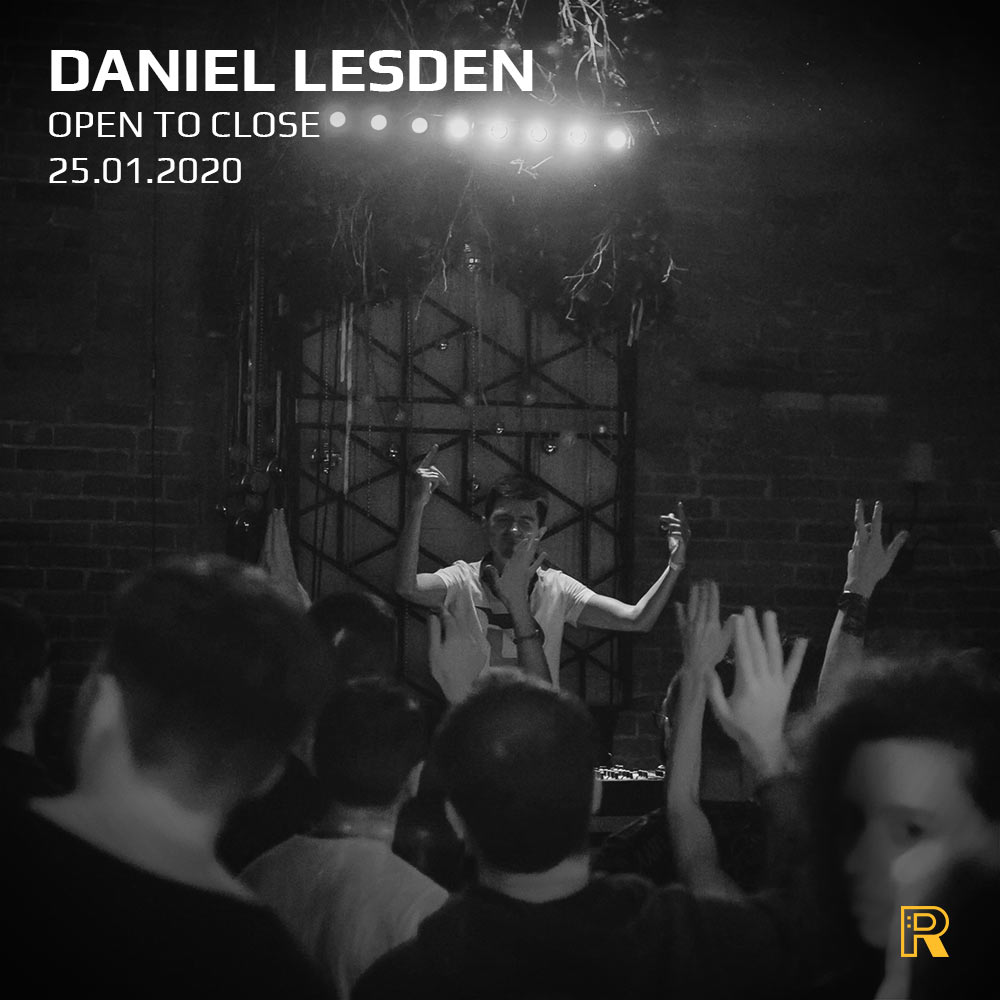