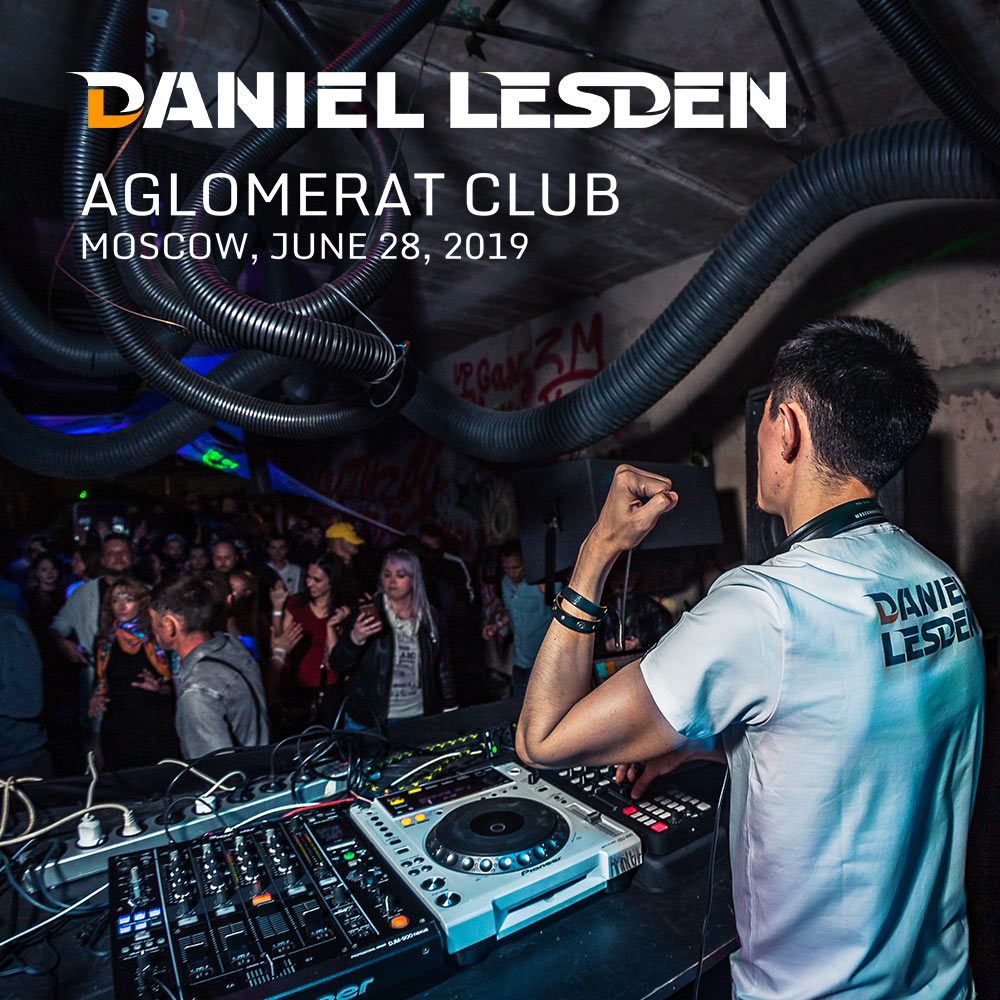 I’ve been known for years as a connecting bridge between genres, and last Saturday at Aglomerat Club I was challenged to play one of such crazy sets, from 120 to 140 BPM. I wouldn’t agree to play a straight Psytrance set anymore as I’ve moved forward, but it was a challenge indeed for me as a DJ to guide the crowd through a few music genres throughout the set so the curiosity won.

Where I’m going to musically

Here’s my recorded live set for you, almost half an hour longer than planned. It’s one of those sets that may seem slow-paced at first, but by the end, people were screaming for more.

All of my DJ sets are available on SoundCloud, some of them are on YouTube as well. Listen and watch: 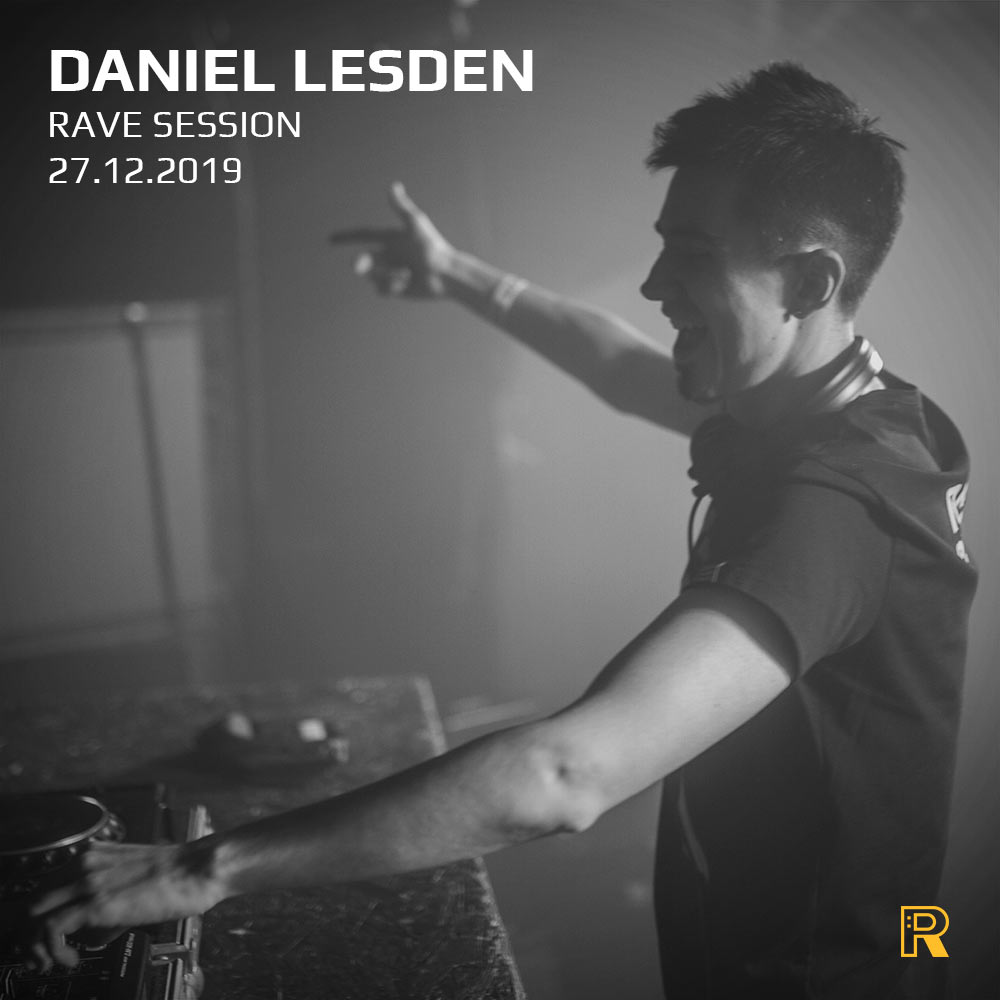 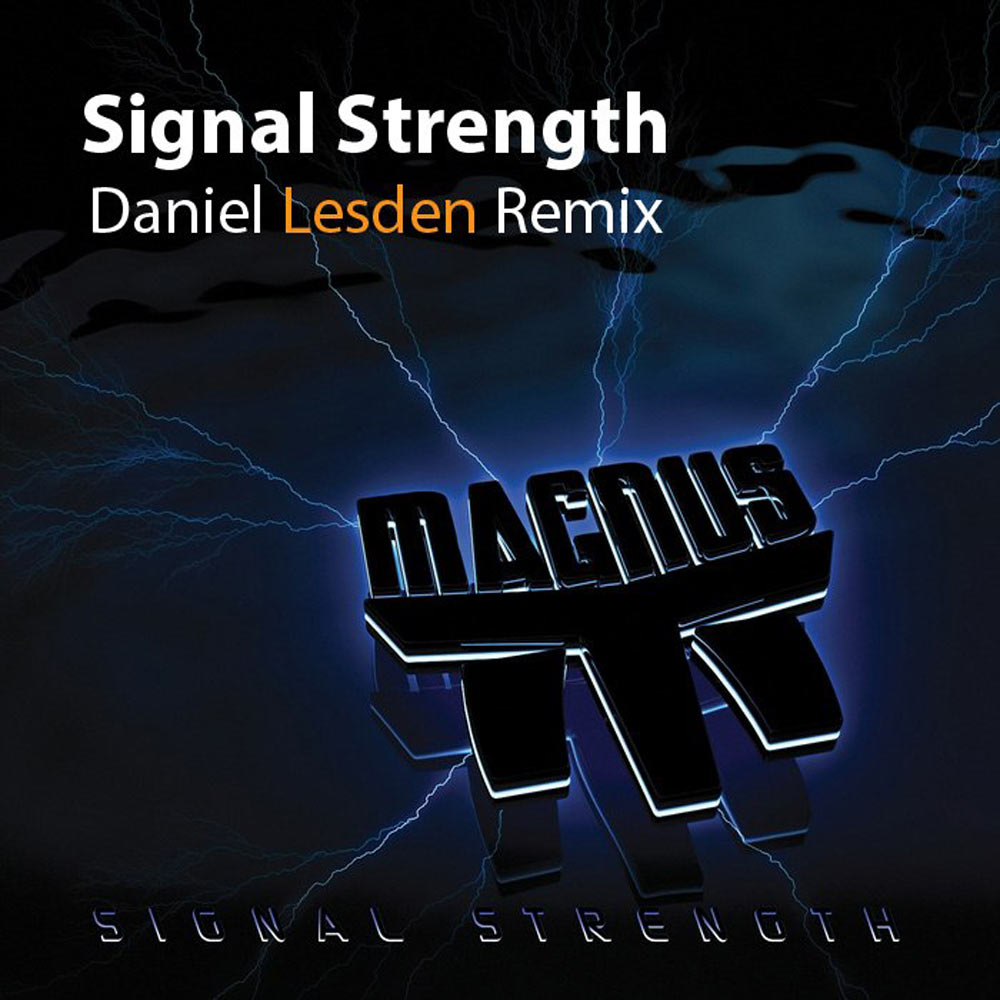 Signal Strength remix is out now
A remix on Magnus · Free download Magnus and I are proud to present a special gift for the first day of the Spring
48   2013
Ctrl ←Len Faki @ Intrepid Sea, Air & Space Museum for Cercle
Ctrl →JOOF Showcase