I spoke with Giulia from Shankra Festival organization about my first festival experience, latest works, features of my tracks, and some aspects of Trance music I dislike. 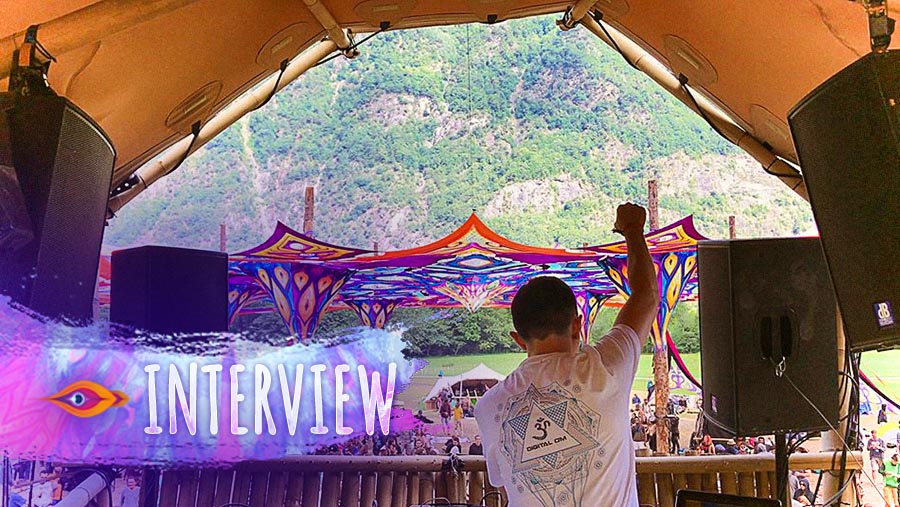 Give us an overview of your latest works (releases, EP, other projects): is there something you’re particularly excited about?
My release schedule was quite busy lately: I have released a new single on Digital Om Productions a few months back, followed by a very unusual release on Iono Music, and just in a few weeks from now my collaboration with Mechanimal will be out too which I’m really excited about. Also, my radio show hit the 7th year anniversary last month, quite a milestone!

Could you describe to us your first festival experience?
If we are talking about the festivals specifically and not indoor raves, I think my first experience was in 2005 at a festival in the Crimean Mountains. It was something totally different to me comparing to the club parties I used to attend to a lot these days, and I still love that almost a surreal feeling that you are in a parallel reality.

Which would be your advice for young people that would like to start your profession?
I would advise to lower down expectations and research the industry. I’ve seen a lot of young producers expecting to make a living on a debut album release, or start touring worldwide as soon as they get signed to a record label. Sorry, but this is not how things work, success won’t happen overnight. Also, it is your job, as an artist, to work with the audience and to grow your fan base, music alone is just not enough.

Lower down your expectations and research the industry

What are the most characteristic features of your tracks?
I’m a huge fan of cosmic exploration, science fiction, and technologies, and I’m trying to implement these features in my production. You won’t hear a yet another speech sample about LSD in my tracks, but rather a robotic vox, space-themed leads, and Trance atmosphere. I also like to build some storyline behind each track, some deeper meaning.

What aspects of the Trance scene you prefer/dislike?
To me, Psytrance is much more than just music. It’s a culture that unites people despite their age, occupation, skin colour, and faith. I love it.
However, with the growing popularity of the genre, we now hear a lot of ‘copy-paste’ producers who make nothing but cliches, like triplets pattern is being an example. It’s now much harder to filter out that ‘noise’, otherwise you just end up listening to 200 new arrivals on Beatport which sound all the same, sometimes even DJ sets sound the same.
Talking about the scene in general, I like how the production of the events keeps getting better each year, thanks to the festivals like Shankra.

You got a totally free afternoon. What would you do?
I would probably dig some new music or work with my media library to add tags, organise them into playlists etc. I’m kind of a freak when it comes to that! 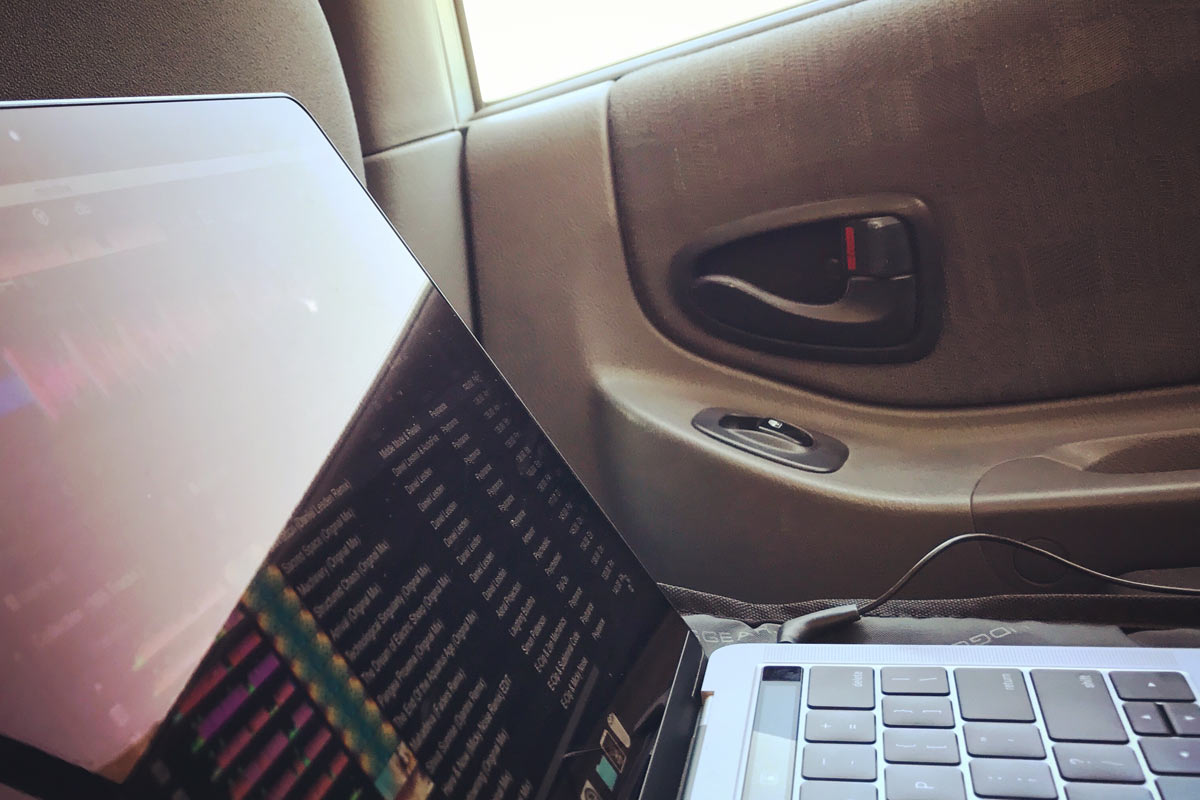 Organising some music on my way to the airport

Do you have something that you always bring with you during your travels?
As a DJ and producer, I can’t go without the laptop. Whether I have a spare hour on the plane, in the airport, hotel, car, or even at the backstage, I’m always trying to use this opportunity to get some work done: organise music library, listen to demos, reply to emails, write a blog or edit a vlog.

You won’t hear a yet another speech sample about LSD in my tracks, but rather a robotic vox, space-themed leads, and Trance atmosphere

What did you enjoy the most during your time at Shankra Festival?
I have two points of view on that. From the artist’s perspective, I absolutely enjoyed the professionalism of the Shankra team: it was a top-notch organisation which I appreciate and respect a lot. And from the dancefloor perspective, music is certainly what I enjoyed the most because this is my biggest passion and this why I do what I do in the first place.

What do you think about the festival’s location?
Shankra location is breathtaking! I think it contributes to the overall perception of the festival a lot. The music, the deco, the people and nature come together in a mesmerising experience. 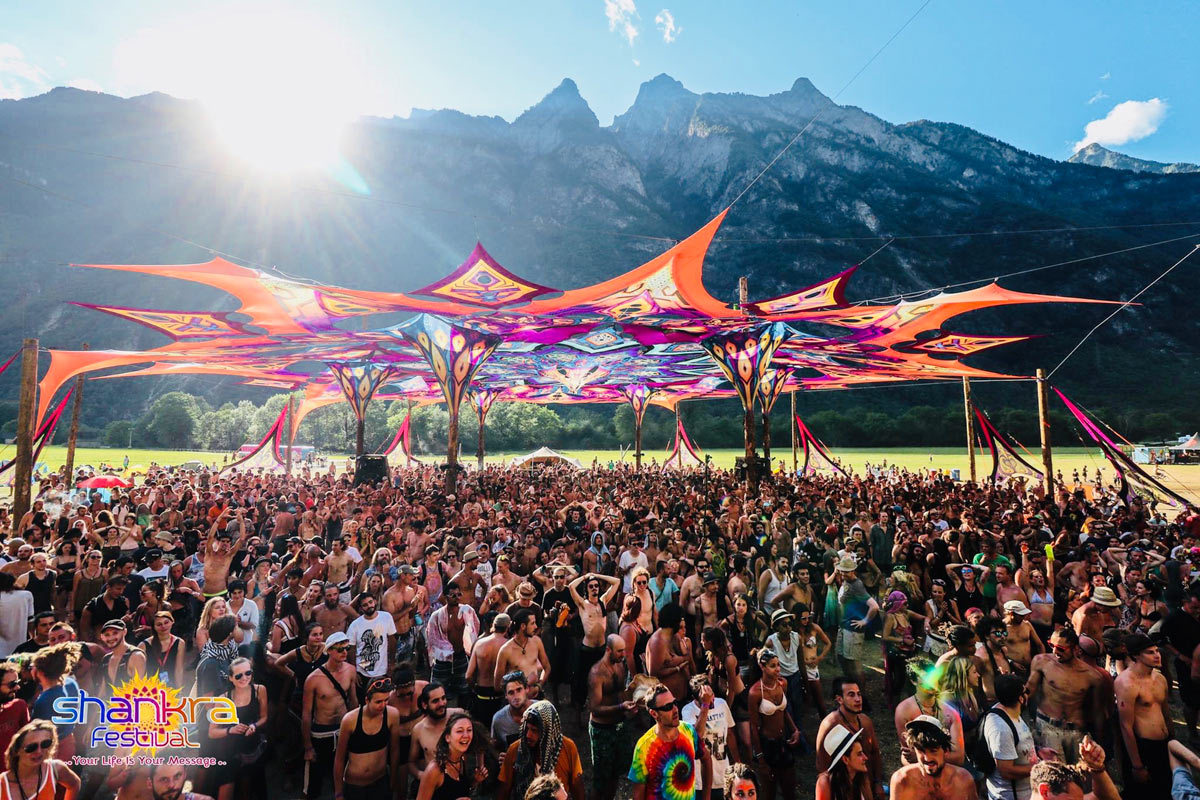 The Alps and the landscape are breathtaking

A special message to the Shankra Family!
Thanks for keeping the spirit alive, you’re awesome! 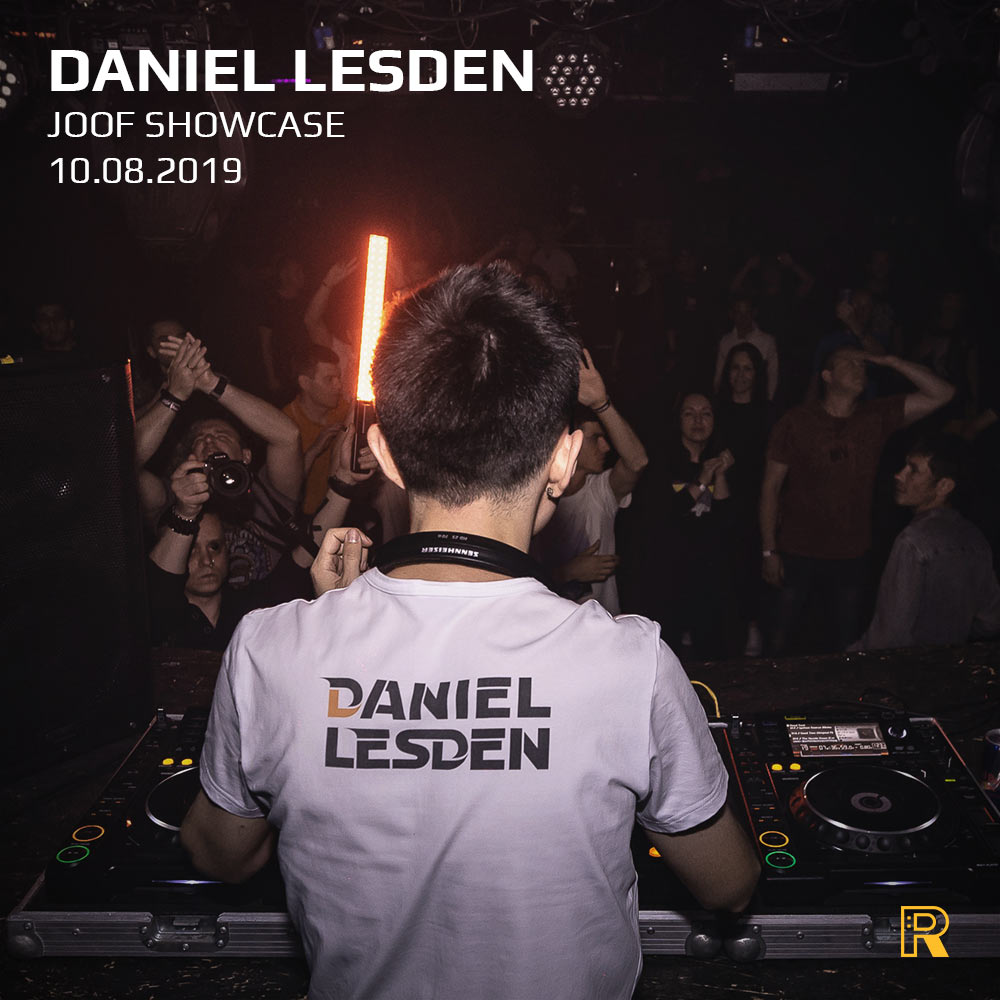 DJ set from JOOF Showcase @ Gorod Club, 10.08.2019
It was​ two hours of dark and driving progressive with more melodic emotional moments in between, and it was my privilege​ to play some many tracks from JOOF Recordings as well as forward-thinking producers
185   2019 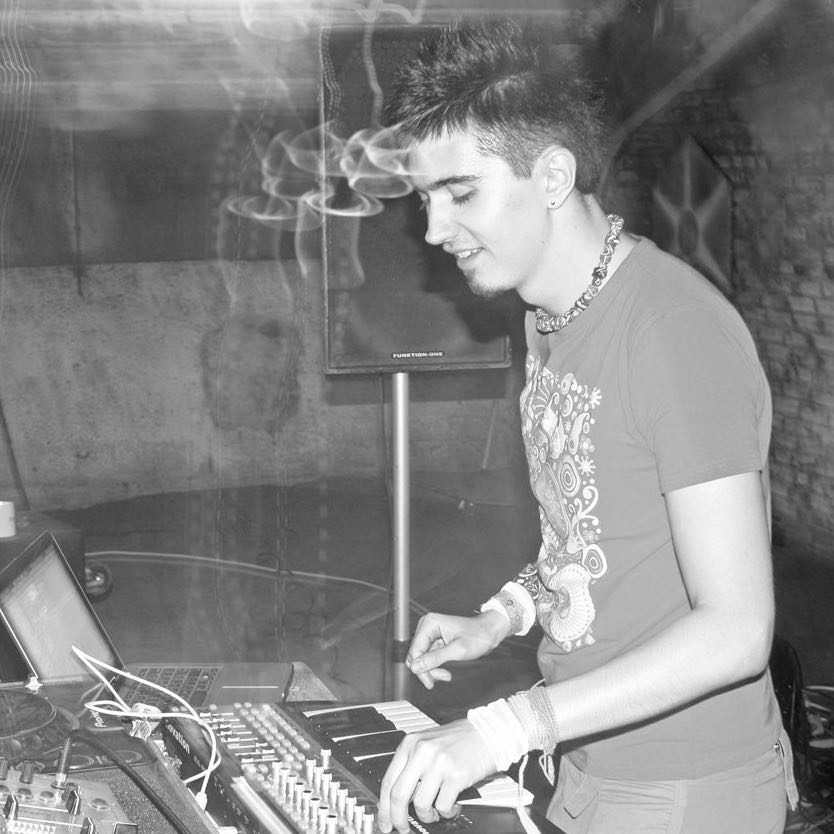