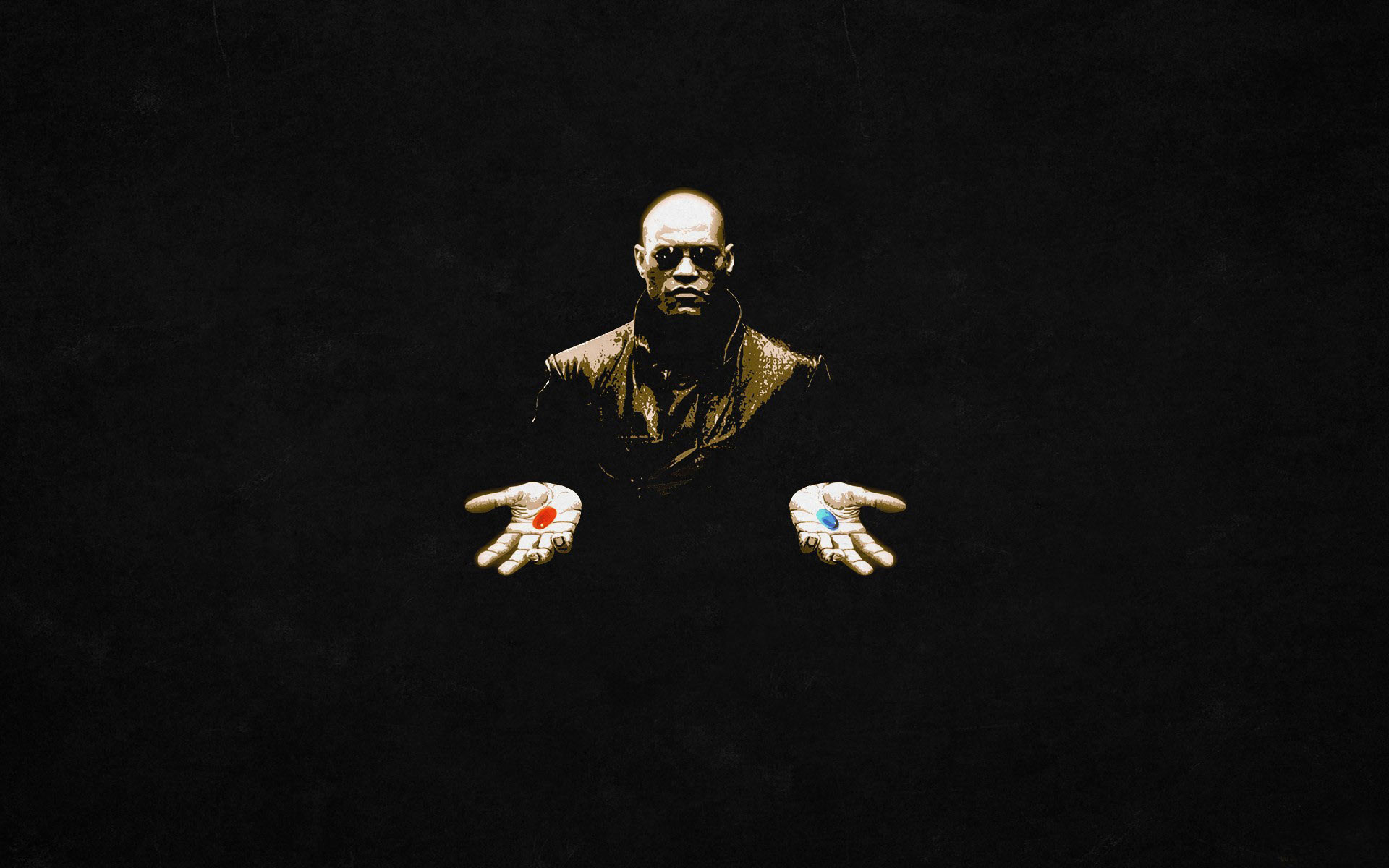 Hi Daniel, I’m a Psytrance producer from Belarus. I just starting out and would like to release my music, but don’t have enough tracks yet. When releasing on a label, should I deliver an entire album at once or just a single track will be fine?

Generally speaking, there are no rules about this, it’s a question of your negotiations with the label. But here are a few things to keep in mind about the quantity of the tracks when sending a demo.

Insights on sending a demo

Let’s say, you want to submit a 9-tracks album. Considering that most labels usually offer mastering service, doing mastering for nine tracks is quite expensive, with no guarantee that this investment will be returned as sales are very low these days, especially for the upcoming artists. Hence why label can reject your album simply because it’s too risky financially.

Mixing and mastering when dealing with labels

If you still would like to release an album, I would advise delivering fully prepared and mastered tracks. This is exactly what I did with my first appearance on JOOF Recordings with my debut album “Chronicles of the Universe” back in 2014: I provided mastered tracks, cover artworks, and even a promo text. Perhaps this played a role in the decision.

Chronicles of the Universe

Now, let’s say, you want to submit a single track. If the label accepts it, be ready to deliver a second track, the so-called “B-side”. If you take a look and browse Beatport releases, you’ll probably notice that the most common format is 2- and 3-tracks EPs. Releases consisting of only one single track are rather an exception, usually for well-known artists.

Such EPs are a good way to start building an audience and draw attention to your name. Even if you’d have enough tracks to make an album, I suggest splitting them into a few smaller releases and only then making a big impact with the album.

By the time my first album came out, I had four singles, four remixes, and appearances on the various compilations, and I think it partly was the reason for the album’s success. Preparing the ground is an important part of the releasing strategy, I suggest you consider this too. 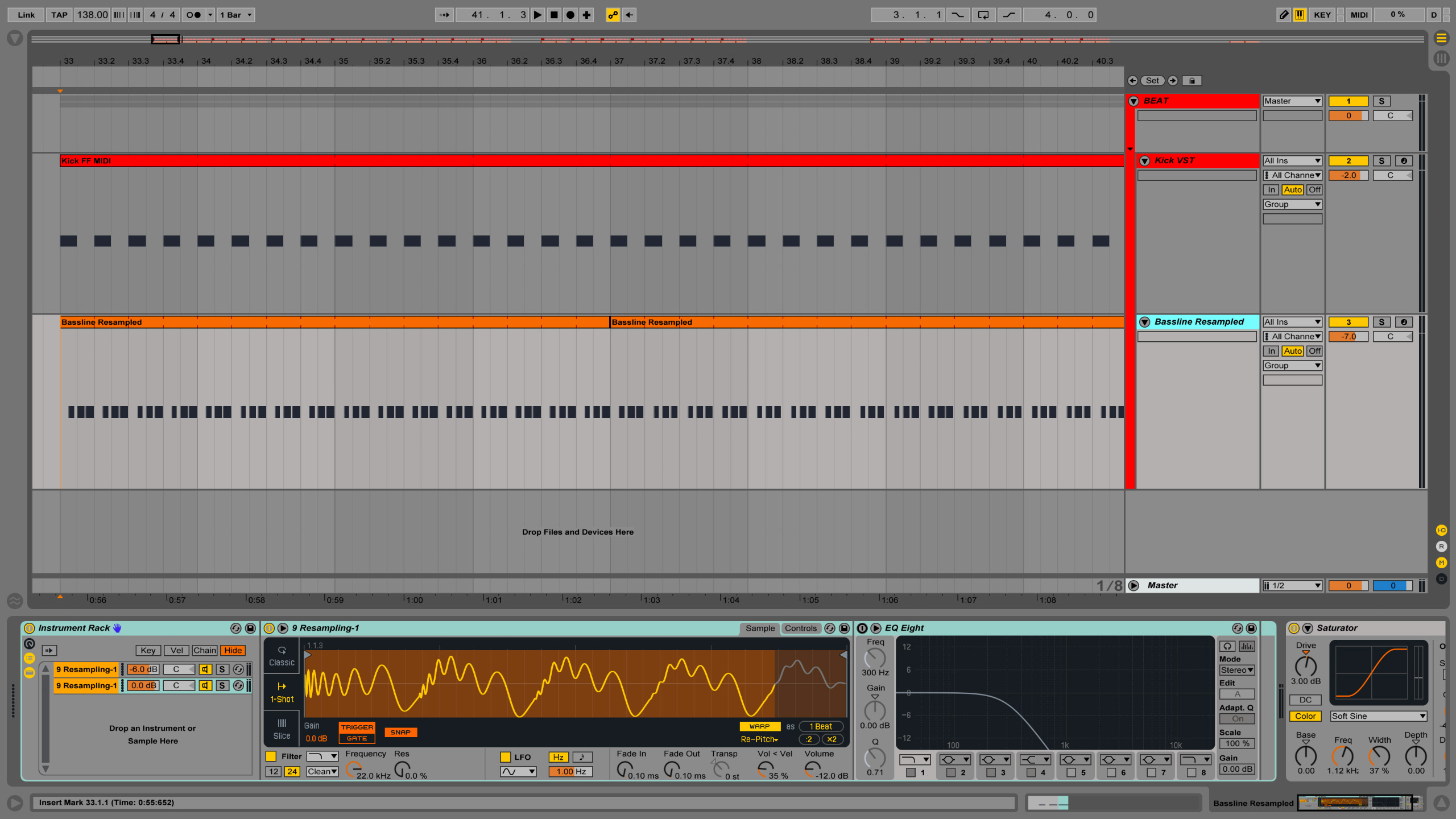 How to fit kick and bass together
Hi Daniel! This question is the biggest problem for me when producing psytrance music, how do I make my kick and bass fit together?
4    4153   2017 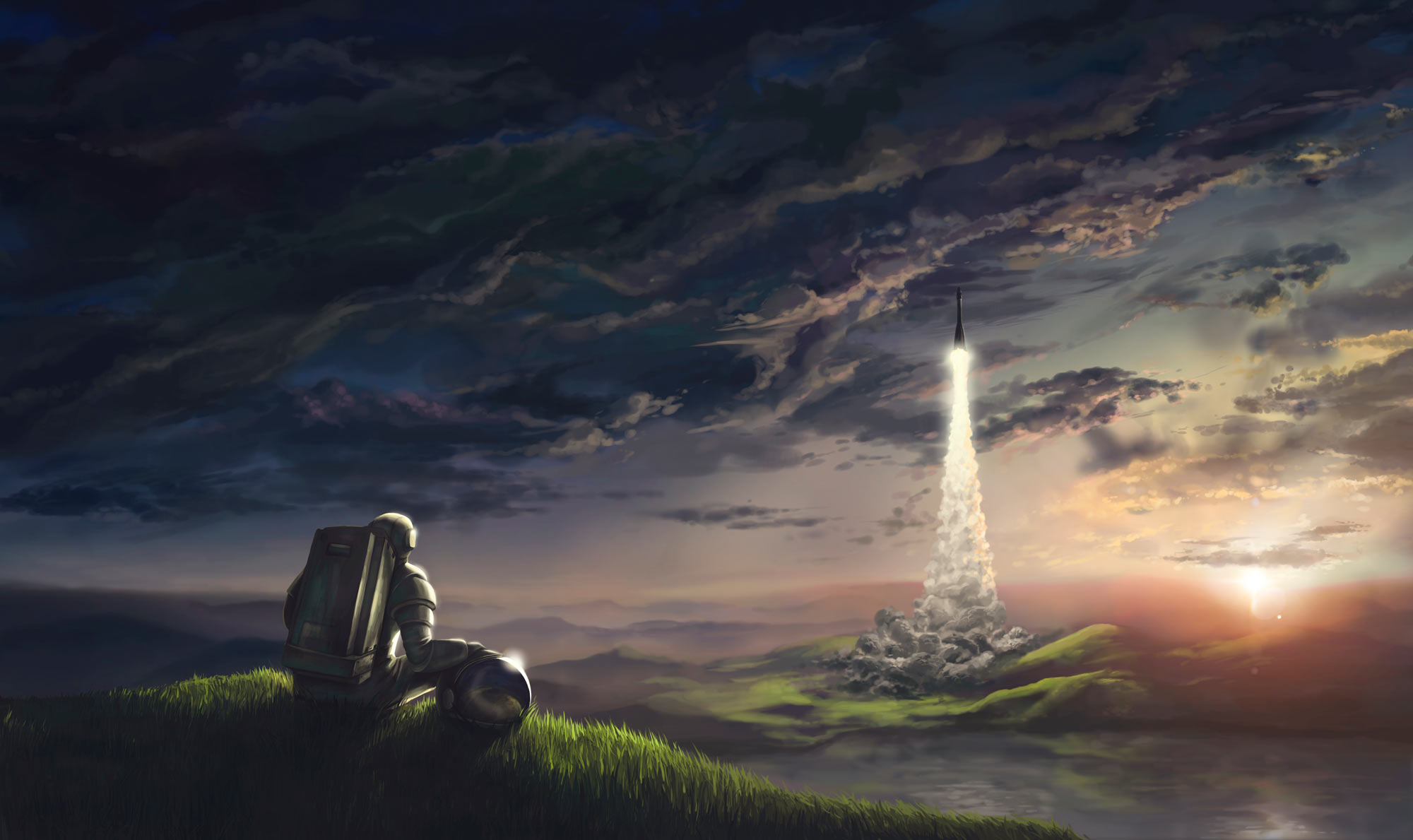 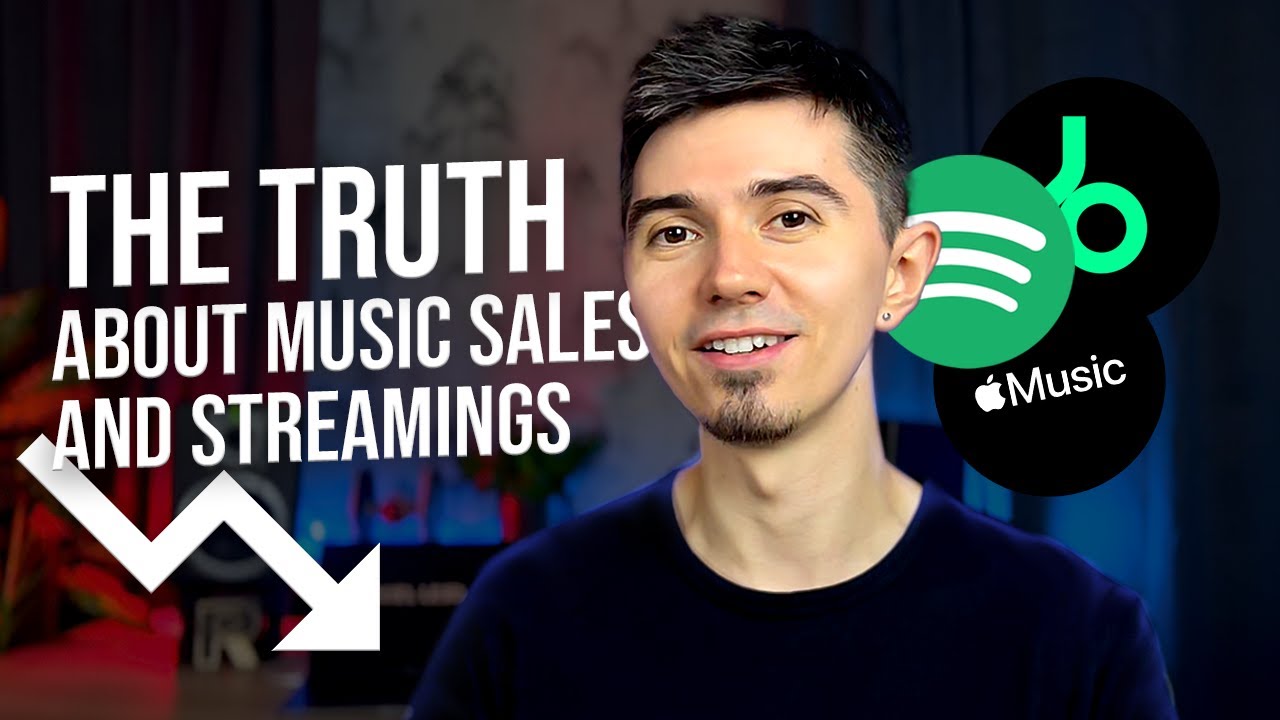