Signature style. Is it a good thing?

I asked my wife to listen to a track I recently finished, and after listening to the whole thing she said: “Wow, I like it! It doesn’t sound like Daniel Lesden style at all!”. Do you get it, right? She liked the track because it didn’t sound like me! :-) But oddly enough, to me it sounded like a compliment.

That scene makes me think about what people call a signature style. A ‘trademark sound’. Is it a good thing to have as a music producer?

To be honest, I have mixed feelings about it.

On the one hand, it’s nice to recognize a producer you like when hearing a track for the first time: “Yeah I know that synth, that must be that guy!”. But on the other hand, I think there is a thin line between a ‘signature sound’ and a simple ‘copy-and-paste’ where some producers just keep making the same-sounding tracks over and over, years after years.

Personally, I like going out of the comfort zone to make something fresh, something that I haven’t done before. New kick, new bassline, different tempo, new sound design, and new techniques and arrangement tricks. And although the result may not be liked by everyone, that feeling of accepting and accomplishing the challenge really worth it.

My new single is coming out in October, and I’ll share the preview next week. In the meantime, I’m curious what do you think about it? Do you prefer a tried and proven sound from a producer you know, or do you cheer and appreciate out-of-the-box music experiments even when the outcome sounds different to what you get used to? 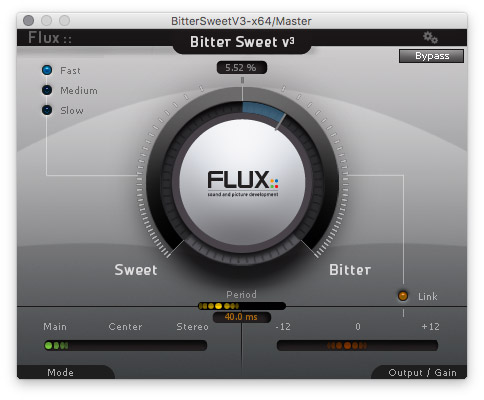 Recommended processing plugins
What kind of VSTs do you recommend, anything from synth sound creation to mastering and EQ, paid or unpaid?
2    692   2016