“Should I quit job?”

Hi Daniel, I inspired a lot by many music producers and thinking to start a music career too, but my day-job is holding me back. Should I quit? I have some savings which would allow me to sustain life for a bit, not much but I guess half a year or so. Do you think it’ll be enough to make an album and make some progression? 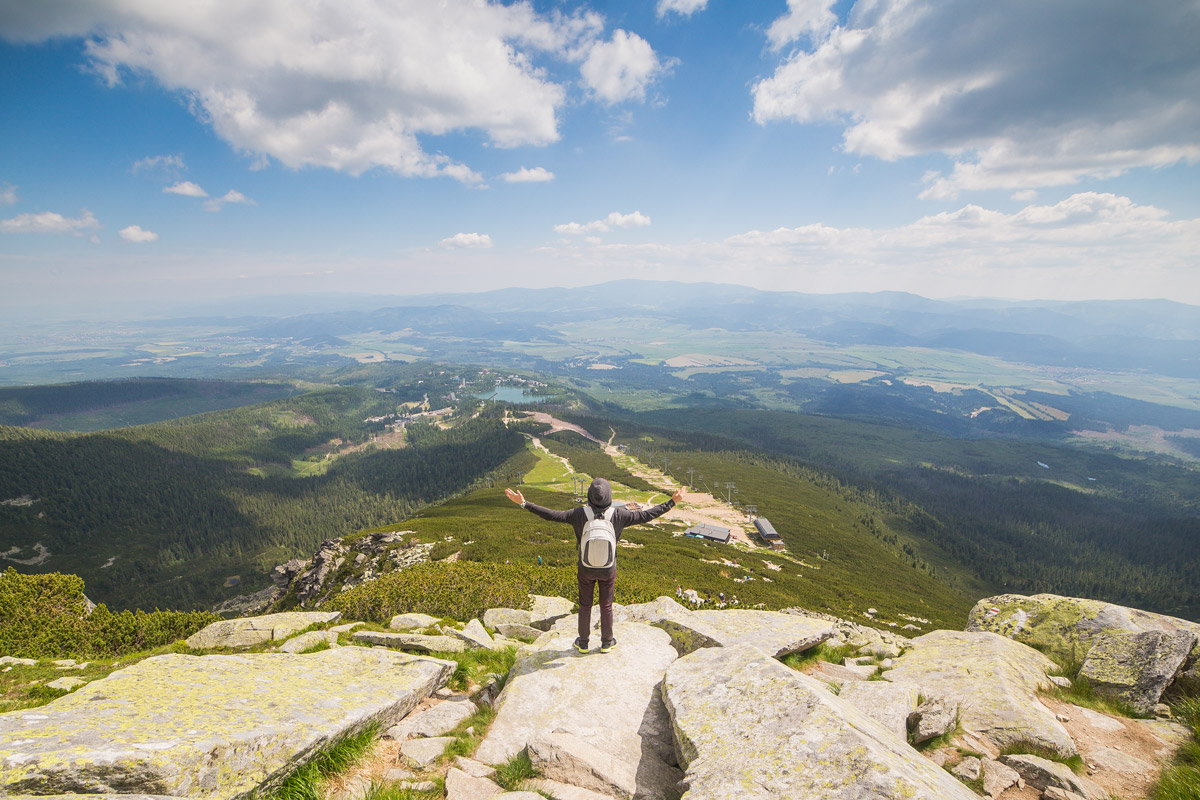 “I’ll quit the job and will be free! I could make an album and quickly become a successful artist!”... No.

Adam, the short answer would be “no”, you shouldn’t quit your day-job just for sake of starting a music career unless you have some other source of income to pay your bills. And here is why.

I don’t know whether you already have some experience in music production or not, but I’ll assume you don’t. In this case, you’ll have to spend at least two-three years just learning the basics and getting your skills to a decent quality level. I spoke to dozens of producers and for none of them the learning process was fast. Even if you see some new name with great music appearing out of the blue, it always turns out he or she had years of music background prior to that release.

Another thing you have to keep in mind is that income in the music industry may be very indirect and not always match your expectations. Music sales give pennies, and it might take years before you’ll start touring on a regular basis. Just like in any business or entrepreneurship, you have to invest both time and money first and there is always a risk to never return it back.

At last but not least, what are going to do with the free time? You see, there is a catch: the more of something we have, the less we appreciate it. There is some wisdom phrase for that, I don’t remember exactly but it’s something like this: “If you want something to get done, give to the busiest person”. The truth is you probably don’t need 12 hours a day to make it, because if you do have all days long available for doing something, at some point you’ll find yourself sitting on the couch watching the fifth season of “Lost”.

Re-energizing for music production after 9-6 work

What you need, however, is to be consistent. Be sure to learn stuff, to make small but frequent steps. And while you still have a day-job to back you up financially, keep music production as a hobby.

John 00 Fleming recent Q&A where, in particular, he also advised to treat music as a hobby

This post is a part of the “Advice” series. I’m happy to advise on such topics as music production, sound design, performance, management, marketing, and career advice in the music industry and beyond. Send me your questions via Google Form. 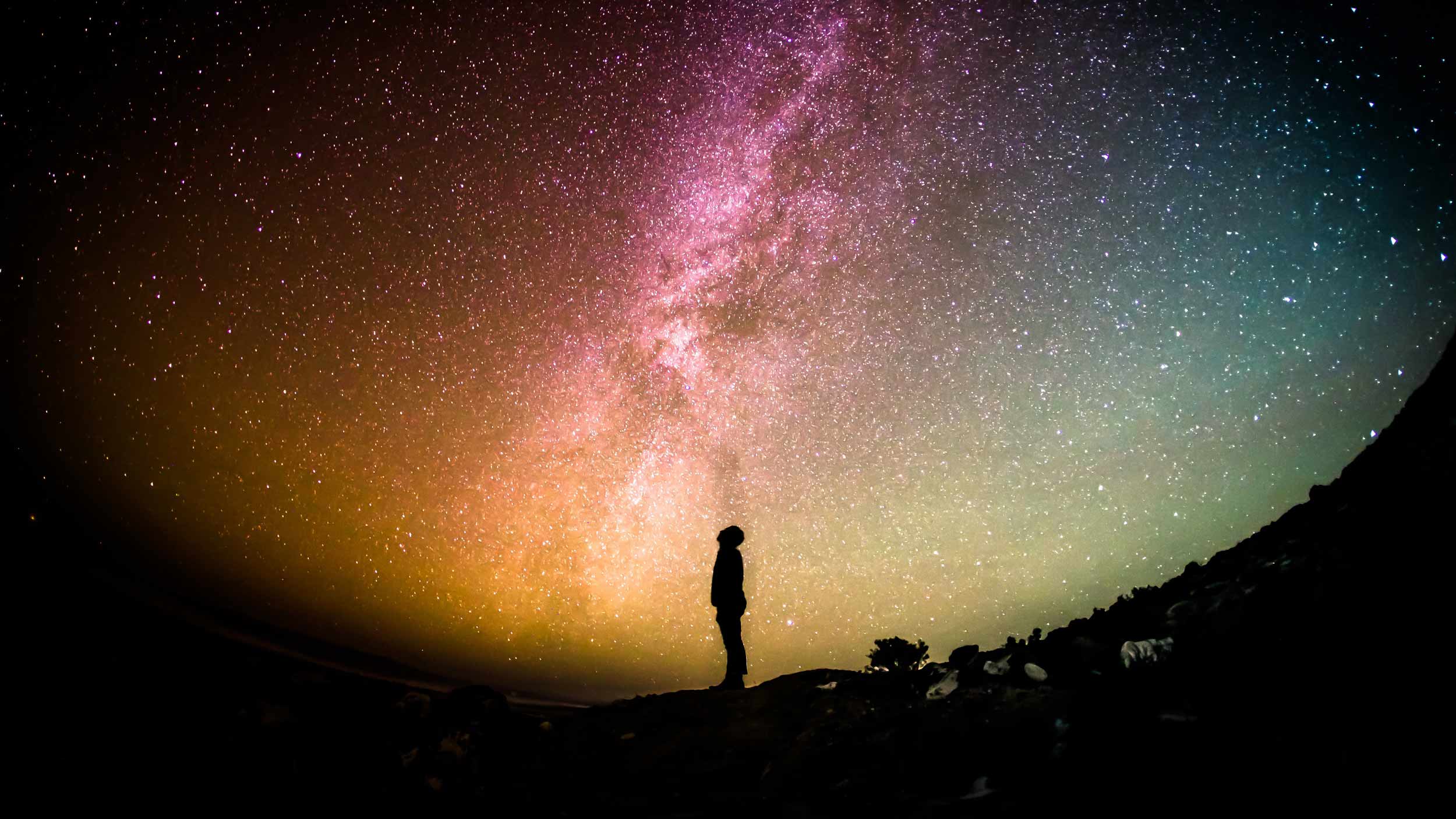 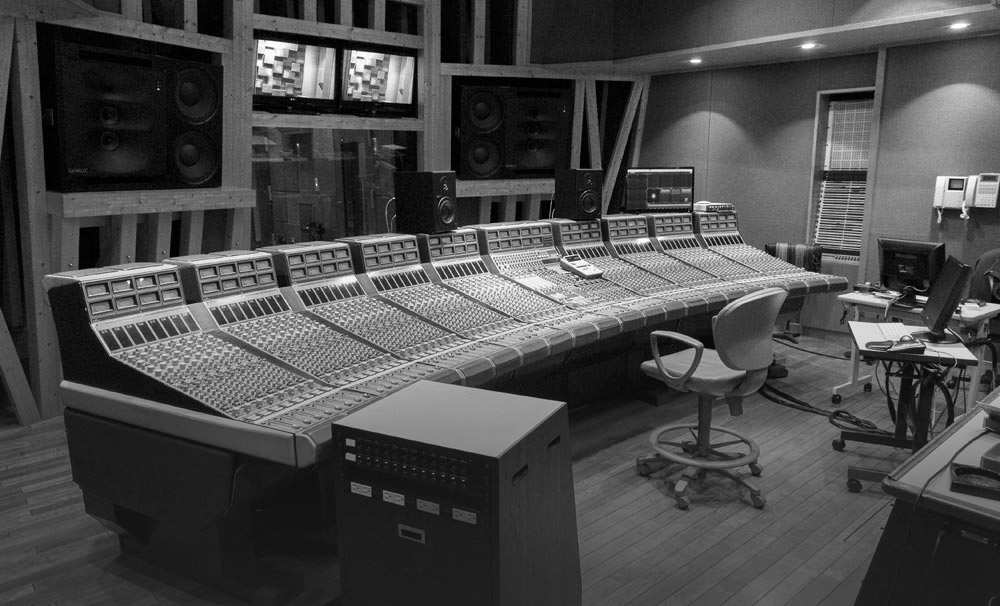 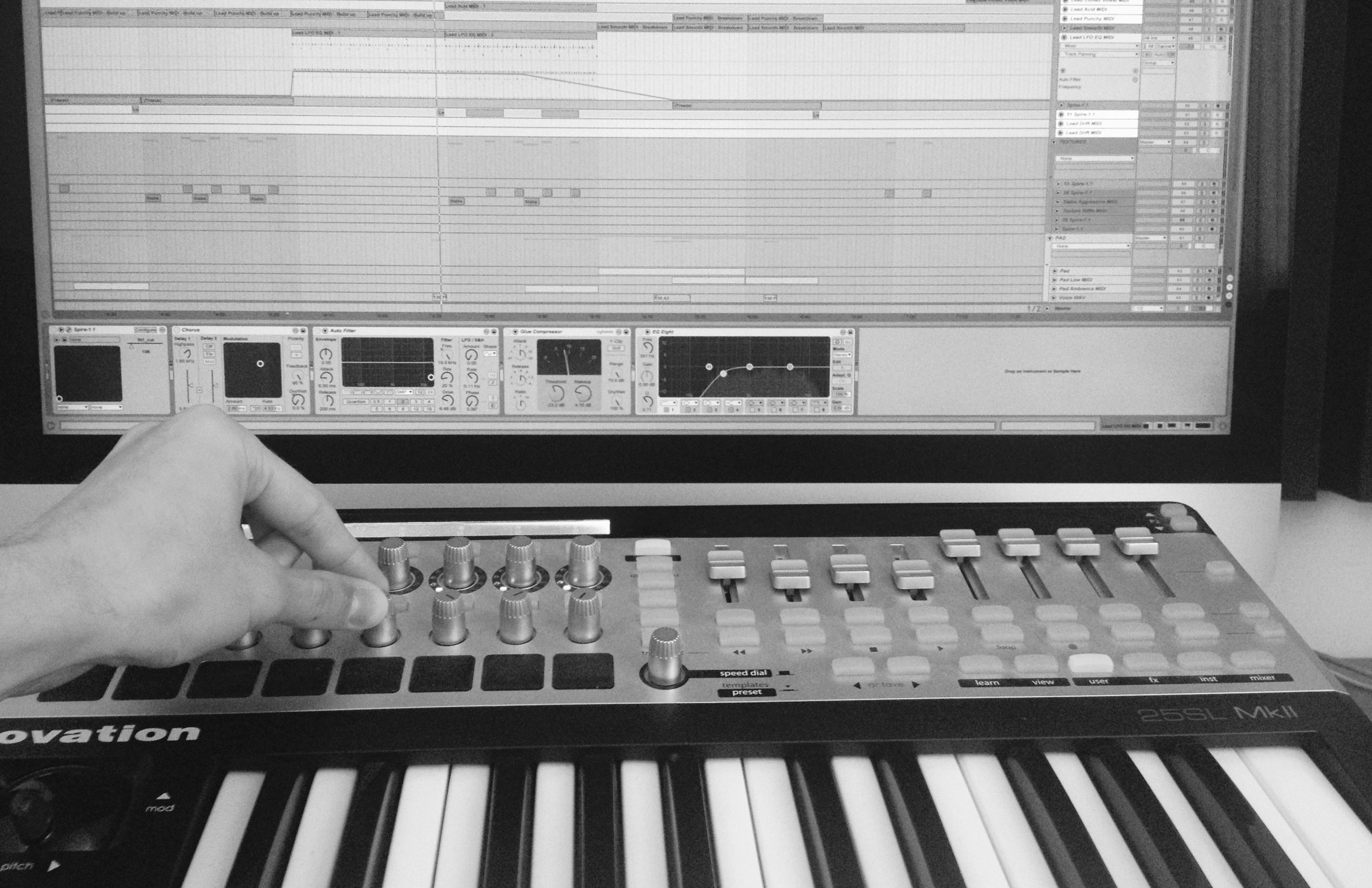