On audio formats support and DJs 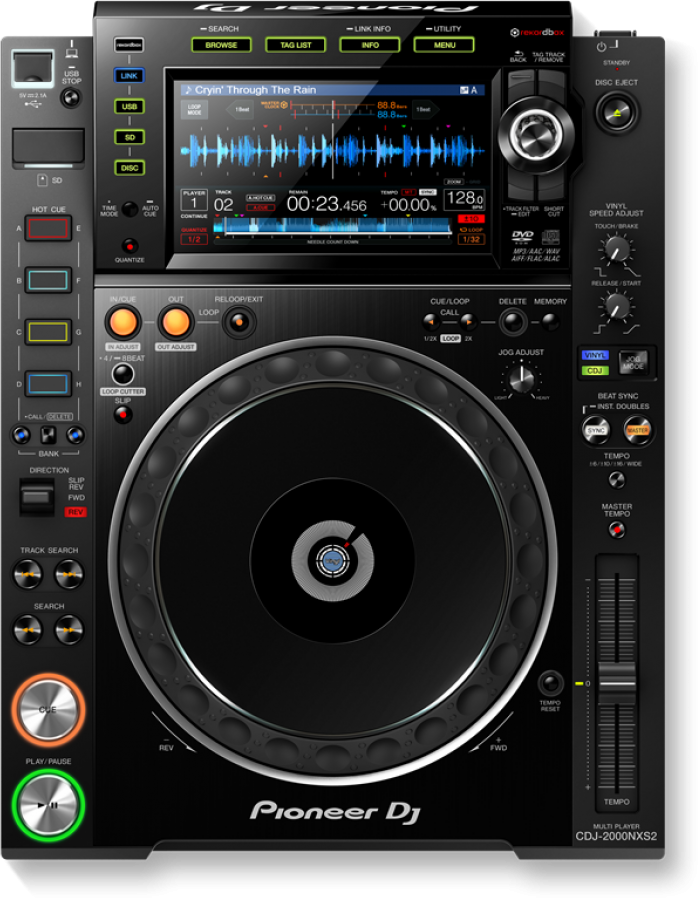 CDJ-2000NXS2 plays everything on anything, but you probably won’t see this player on every venue

I’m wondering, do DJs play MP3s? As far as I know, there aren’t many models that support FLAC or WAV?

Is there any point in playing music with a higher bitrate than 320kbps? Does it make a difference at all? Or it’s up to the gear?

Sergey, let’s go through your questions and statements in order. At first, we go on the formats support, then what DJs play, and then about the bitrate.

Let’s find out what DJ players support WAV. To do so, just go to the PioneerDJ official website and look at each model’s specs.

I’ll put it here at a glance and also add archived products as some of them still might be used at some venues:

We can make two conclusions by looking at that table.

First, you shouldn’t really worry about WAV support: even among the archive lineup, only three models playback MP3 by doesn’t support WAV: CDJ-1000MK3, CDJ-800MK2, and CDJ-400. All the rest are either newer hence and support several file formats, either older and hence playback audio CDs only.

always have your music on several media sources

A simple rule that every professional DJ should know about: always have a backup. Even if you have CDJ-2000NSX2 in your tech rider and the promoter said it’s no problem, still bring some alternative media source which you could quickly plug and play in case some shit happens. And yeah, shit happens!

I’d like to make a serious face and say, “all DJs play WAVs only for sure” or “the majority of DJs play MP3s”, but the truth is, I don’t know. Seriously, I don’t have such data, and pointing out a random fact is not what I consider right.

I can, however, speak for myself. Personally, I prefer AIF: it has the exact same sound quality as WAV but supports extra ID3 tags and a cover artwork — which is very handy when dealing with a large media library or browsing tracks on a DJ player’s display.

I do use MP3 too, but more like an exception for bootlegs, promos and all that kind of unofficial music.

Is it worth using WAV

In short, the answer is yes. Uncompressed audio obviously better than its compressed comrades, and if you want to go deeper in tech and nerdy stuff, read articles on one of trustworthy sources like Sound On Sound magazine.

What Data Compression Does To Your Music. Sound On Sound, 2012

You see, the audible sound quality is a very tricky thing, especially in clubs and larger venues: the sound goes through a lot of processing before reaching our ears, and it’s very easy to mess it up on every stage it passes through.

And it works the other way around as well. For example, if a drunk sound guy messes up the PA equalization and calibration, the sound will be shitty even with a professional DJ playing lossless formats. Or if a greedy promoter saves some money on the gear rent and puts the “100s” CDJs in the DJ booth. Or if a venue has no proofing whatsoever. And so on.

good sound at a party is the result of teamwork

The point is, making a good sound at a party is teamwork that relies on many people and things involved. Now, answering your question on whether it’s worth using WAVs, I think it’s up to a DJ whether he wants to work as a team and ensure the best sound quality. To me, the answer is obvious. 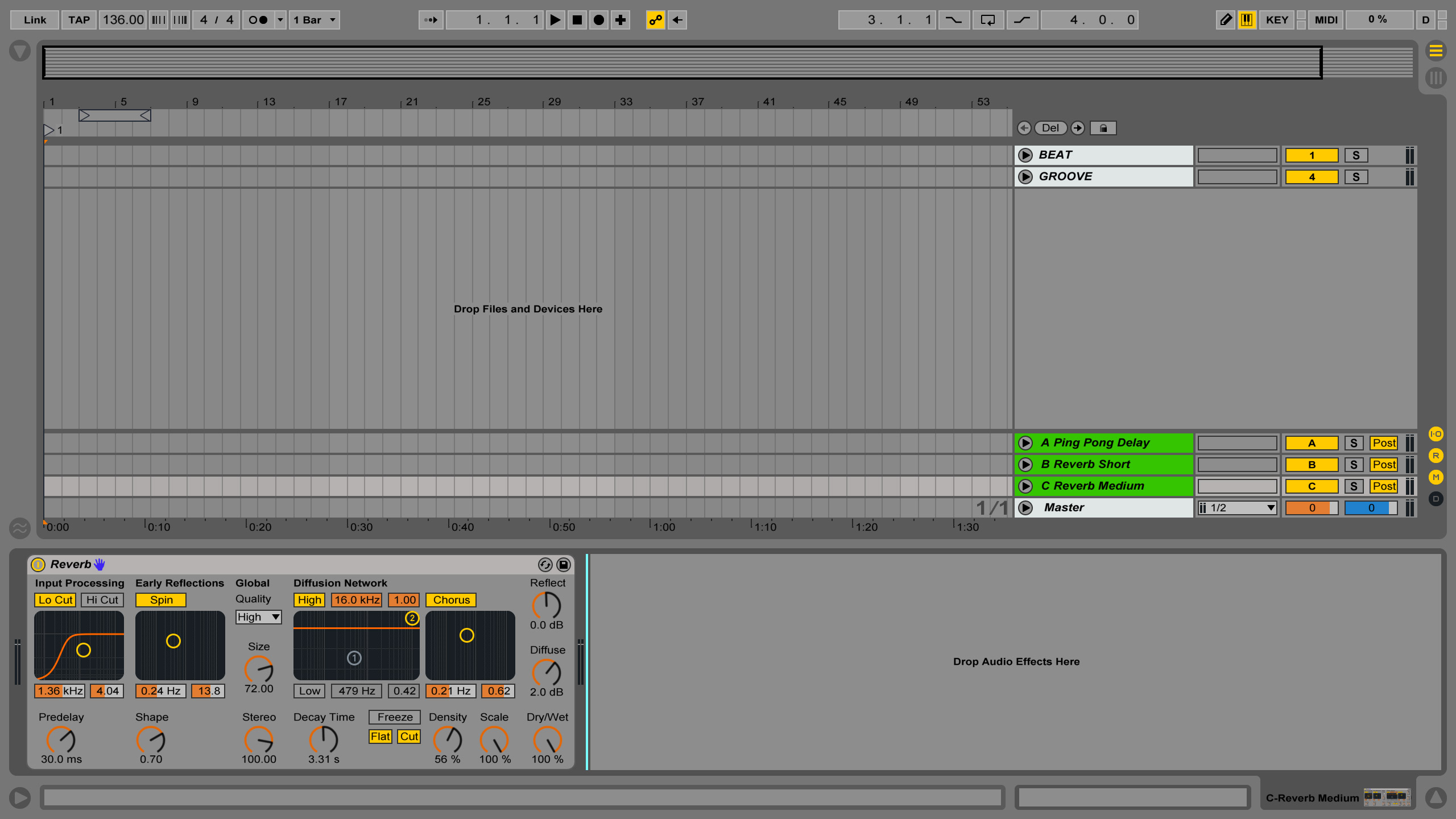 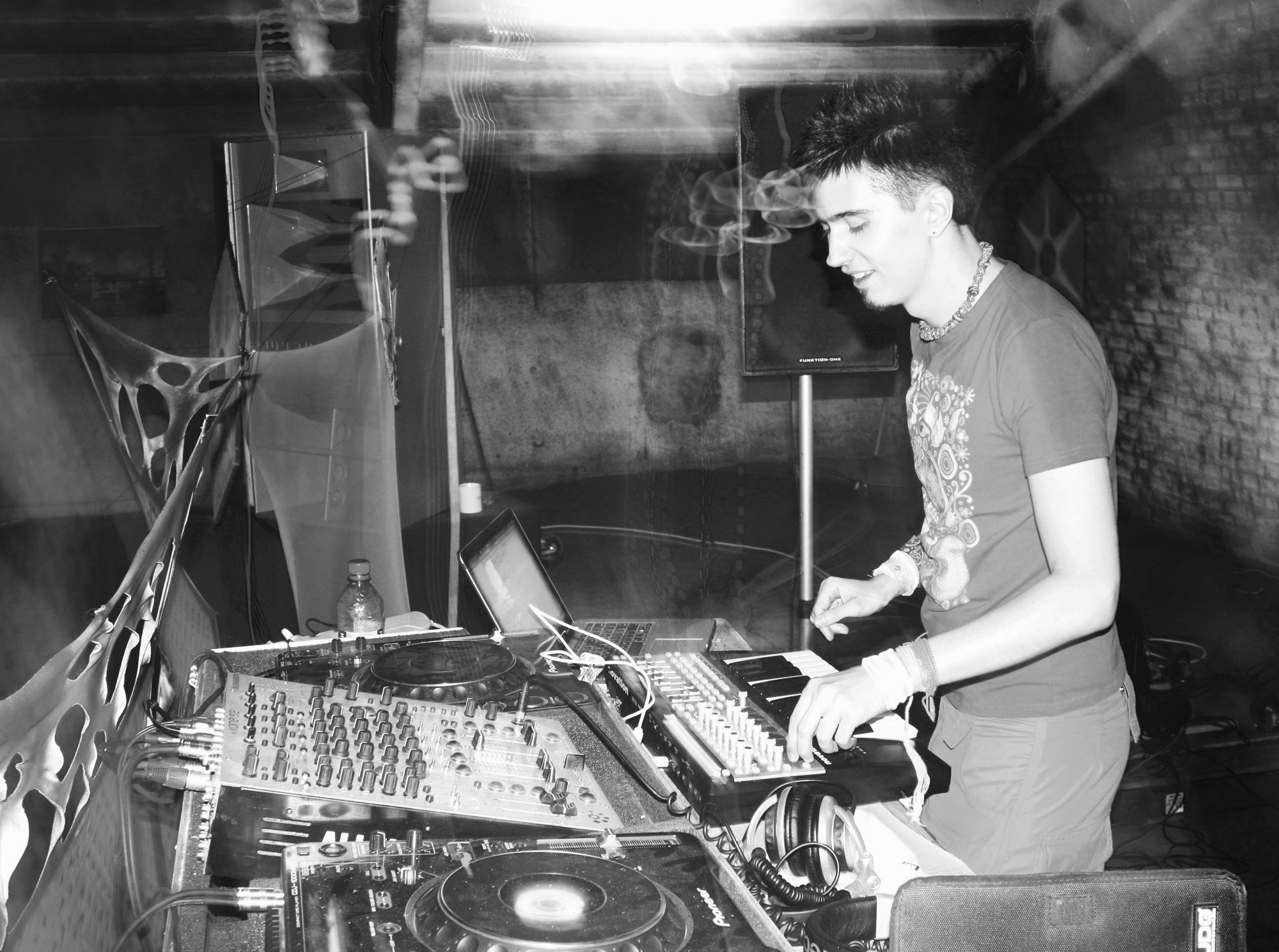