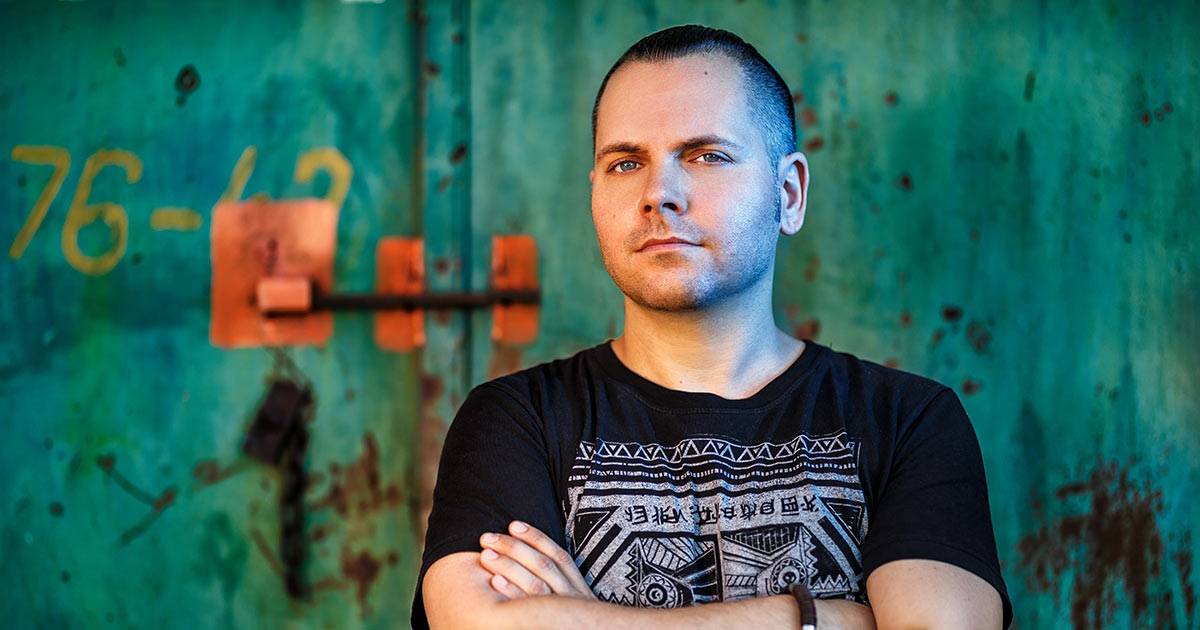 Ace Ventura gave an interview to a South African-based Psytrance portal Psymedia.co.za, and here’s what he said about social media:

Psymedia: You’re incredibly active on your social media channels. Is it an important role?
Ace Ventura: It’s not just important, its a must. With the overflow of so many new producers around, combined with the short attention span of this generation, making music, as good as it is – isn’t enough. If you want to actually be heard you must get yourself out there and let the public know about it.

Being active on social media is not just important, it’s a must.

It’s nice to see a confirmation of what I’ve been written before by such an experienced artist, it makes me think I’m on the right way. And it’s a lesson for upcoming producers around as well. 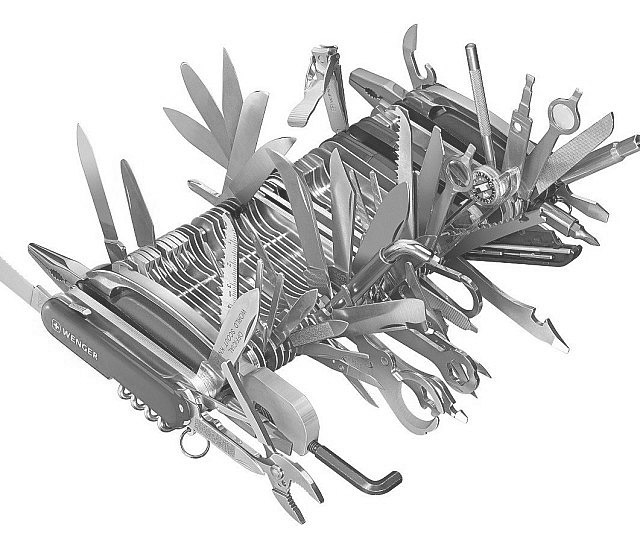 Music producers mental fatigue is real
And what to do about it As a music producer, I feel like I have too many things to do, production, promotion etc
1972   2016

“Label re-released a track without my consent”
Hi Daniel, I hope you can give me some advice. A year ago I released a track on the label. Today I’ve checked my Beatport artist profile out of curious and noticed that this release appeared on a different
1201   2016
Ctrl ←Existence is out now
Ctrl →Rave Podcast 091