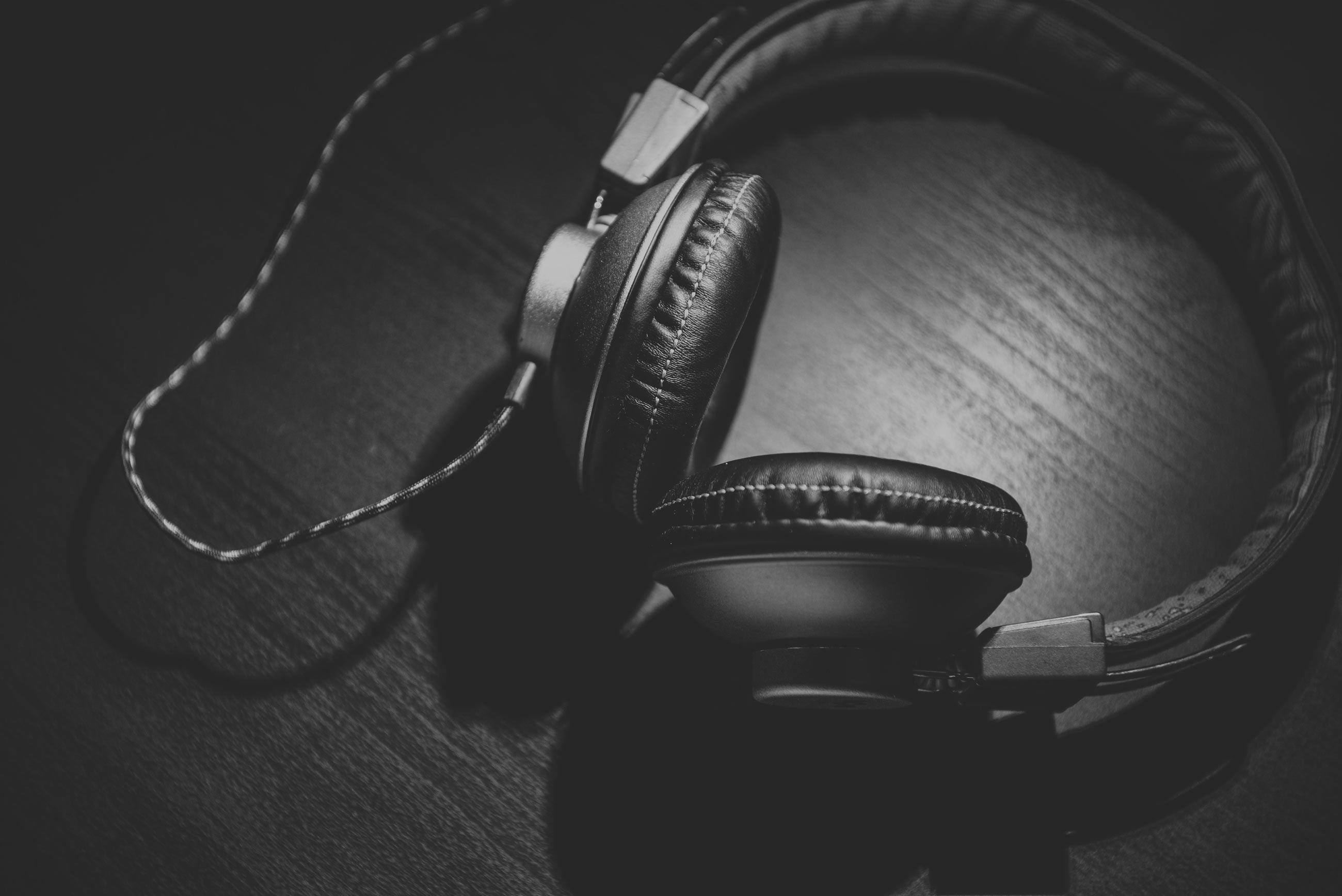 Hey Daniel! I have recently started producing and I know it is a long-distant race, but I have come to a point where I am struggling. Let’s say I produce a track and it sounds good to me, or should I rather say my ears are used to those particular sounds. After sending track sample to few of my more experienced friends to get some feedback I hear always the same answers like bassline is too quiet, a kick is not loud enough or some sounds are conflicting with each other.

I know it takes time and practice to learn, but how or when do I know that it sounds good? Would be great if I could eliminate these mistakes right in the beginning of a producer journey.

Zoltan, I can assure you that every producer has experienced this. It’s good you ask questions, it means you learning.

All those things like “bassline is too quiet, a kick is not loud enough” called mixdown, or mixing — I won’t go deeper on this, just want you to know this term.

Studio equipment and room acoustics are one of the most important things when it comes to mixing as you have to hear all sounds and balance it out very precisely. For this reason, we see plenty of mixing and mastering services around — those are experienced guys who put their efforts to get the proper gear, so you can just send them raw material, pay some fee, and get back professionally mixed track. But let’s assume you can’t afford to buy an expensive equipment or change acoustics in your room, and you don’t want to use 3rd party services because you’d like to learn how to do it yourself.

The main thing you have to know about mixdown is that it’s very relative and subjective due to genre-specific sub-standards.

For example, a too quiet bassline isn’t bad generally speaking, but we may think it’s bad because it doesn’t match to other similar tracks, i.e. sub-standard. And those standards vary from one genre to another: let’s say, in Psytrance, the kick is usually louder than in House music.

Now answering your question “how or when do I know that it sounds good”, I advise using a reference track. And by that, I mean literally put some reference track on a new Audio channel in your DAW, and toggle mute/solo buttons to check how your track sounds in comparing to that one. Like this: 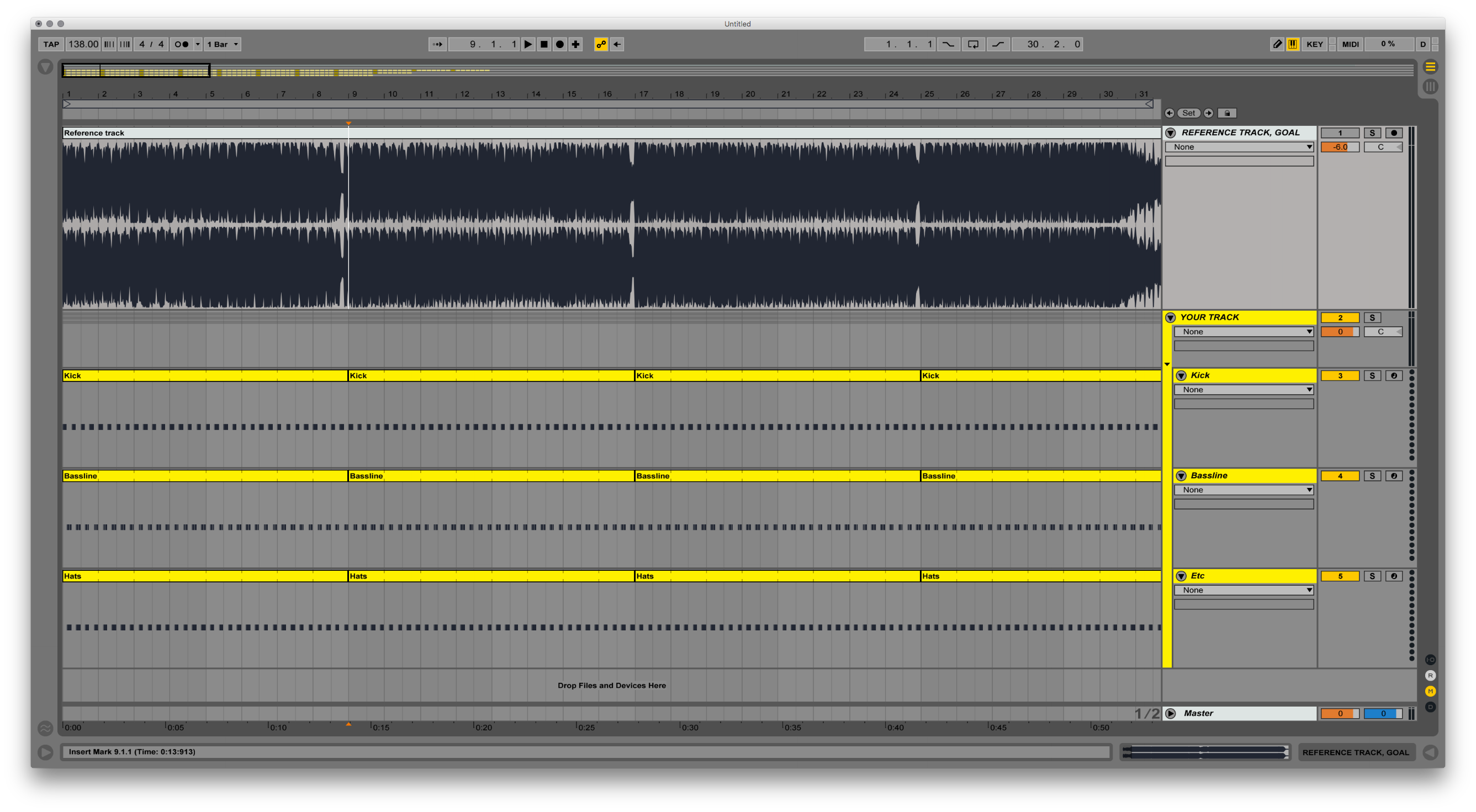 The goal of this method is to train your ears, so you could determine the sound balance in those particular circumstances (your equipment and room acoustics) at which you working on. After some practice using references, you should be able to balance your tracks nicely even without it.

Let me know if this will help. 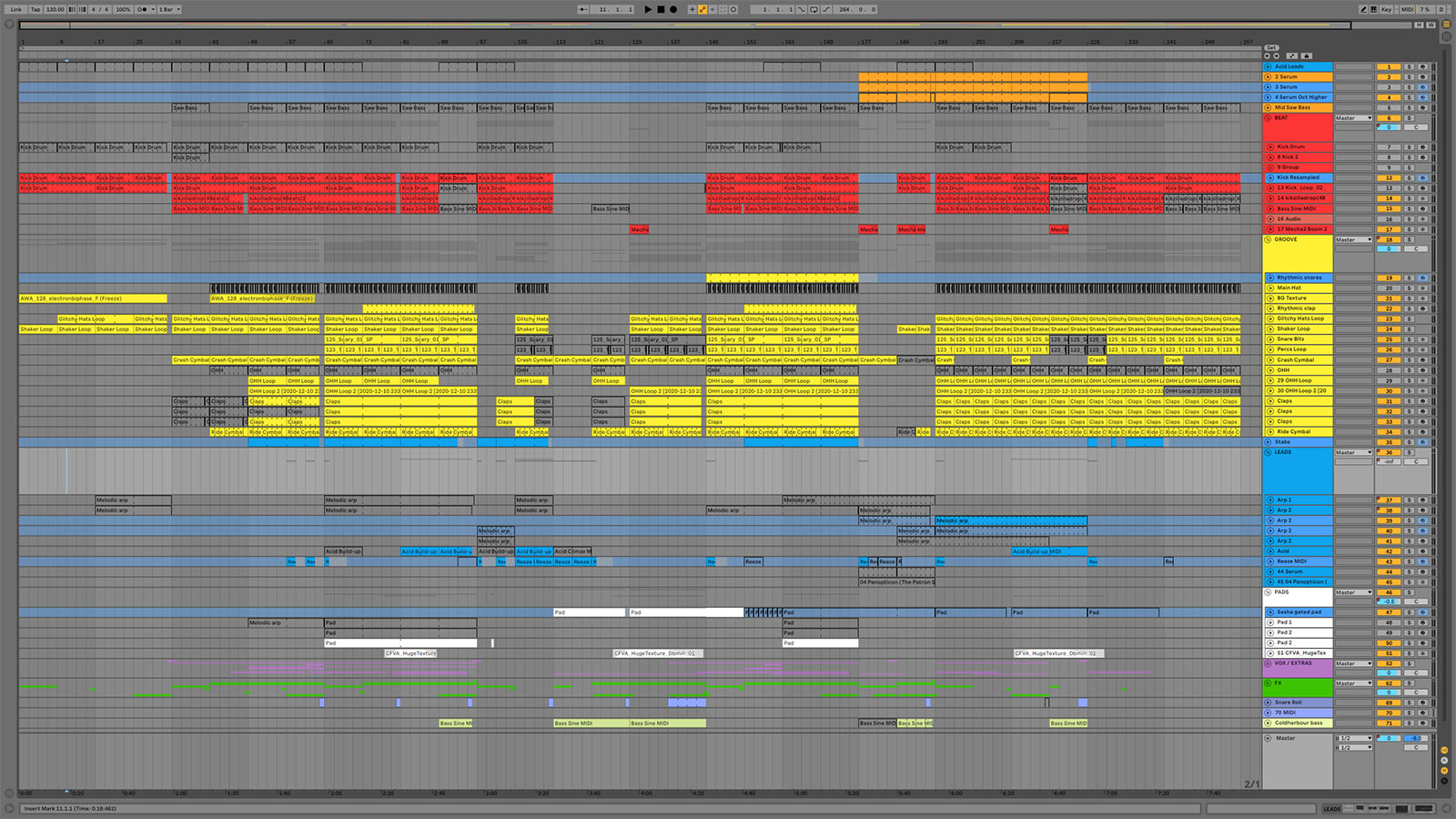 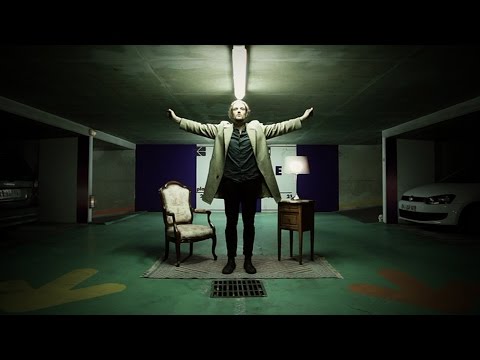 Hi Daniel firstly can I say I’m a huge fan!!
Secondly thank you for taking my question,
After learning my daw for 6 years now and gradually increasing the number of vst’s I use to produce psytrance, I would like to ask you personally which vst’s you cannot do without, the go to plugins used on every production, and what you use them for, I have been producing for nearly 15 years and never followed genre defining techniques or plugins, just what works for me, however with so many available I’d love to know your favourites,
Many thanks for taking the time
Dan

My pleasure Dan! Re plugins and VSTs, I’d recommend taking a look at the “Recommended synths” advice as it’s been pretty much covered already.