What makes you a better DJ

Over the past several years, I’ve witnessed numerous debates about “real” mixing on vinyl versus “fake” mixing using the sync button. And very recently, a new ‘demotivator’ picture popped up in my newsfeed that instantly flew across all social media, so I thought I had to write this.

In all those internet battles, people seem to forget one simple fact. Yes, beatmatching is the core principle of DJing and the basics of mixing techniques, but it alone doesn’t make you a good DJ. Whatever you beaеmatching in an old fashioned way, or sync button does it for you, there are plenty of other factors that a professional DJ should learn and care about: music selection, perfect knowing of his music library in general and each track individually, sense of taste, the ability to feel the crowd and guide them through the musical journey, the way how he interacts with the people on the dancefloor, how he behaves on the public, and the list goes on.

Once you master all these, your gear choice becomes absolutely irrelevant. And it works the opposite way too. Let’s say, If you mix on vinyl like a cool bro, but you have no idea how to feel the crowd, you suck as a DJ. If you play using the sync button with a ton of other modern tools around, but all you do is just stare at the laptop’s display, you suck as a DJ, too. As simple as that.

The only reason I see people still play on vinyl is that person’s nostalgic/romantic feelings about the “good old days”. And it’s totally fine, as long as you don’t put an equality sign between “vinyl” and “better”. It’s no better than any other way of mixing, it’s just different. Someone adores retro cars, and someone prefers modern and more practical vehicles, but neither of them doesn’t make you a better driver.

Same with the writers: if someone prefers to write old fashioned way with a nib pen and inkwell, it doesn’t make him a better writer than those who type on a keyboard, just like I do at this very moment.

As for myself, since childhood, I have been thinking about electronic music as a frontier of the future: science, technologies, intergalactic travel, you know, all that stuff. So it was natural for me to evolve my setup along the way, trying out new things and technologies. At the moment, I’m fully satisfied with the current setup with Ableton Live and a MIDI controller, but who knows, maybe someday I’ll step further to the new generation of Pioneer digital players, or something even newer.

Don’t get stuck in the past, be open-minded and courageous to move forward. The future is so exciting! 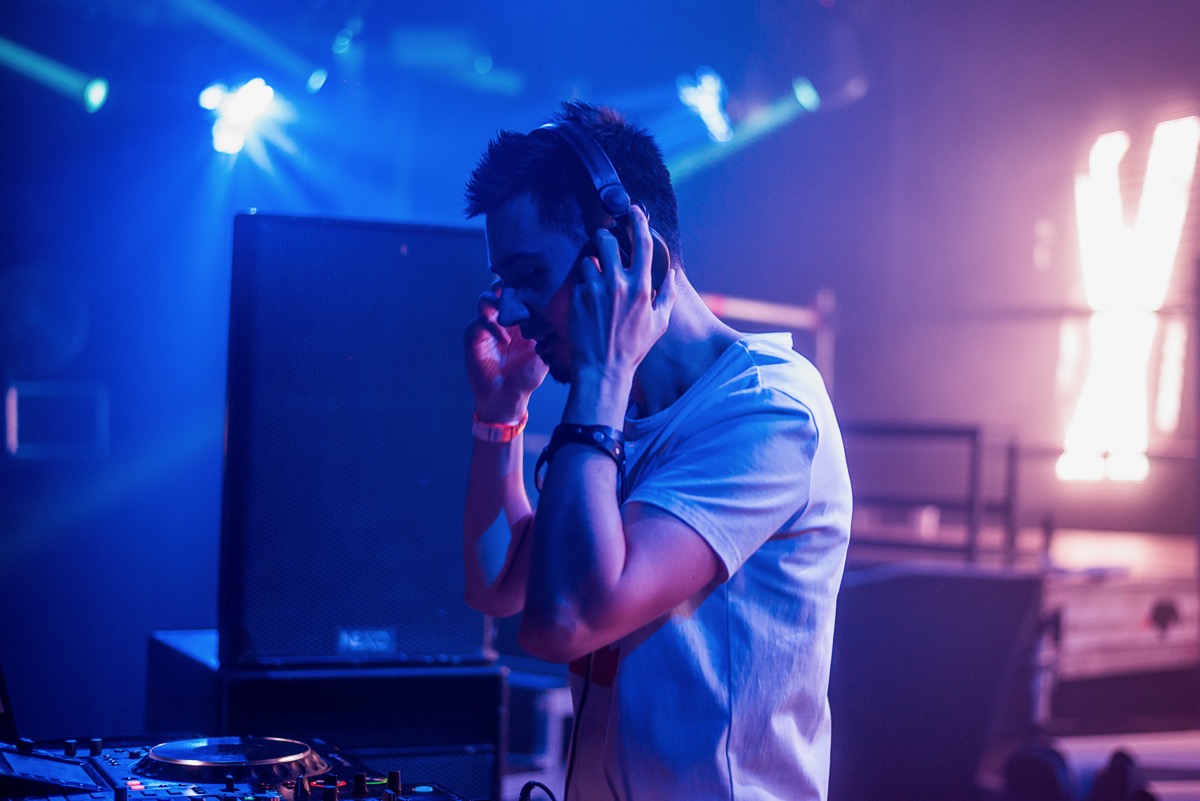 Interview for Rave People. Part 1
In anticipation of my solo performance on January 25th, I gave a series of small interviews to the Rave People team to give behind-the-scenes details of myself and the event
194   2020 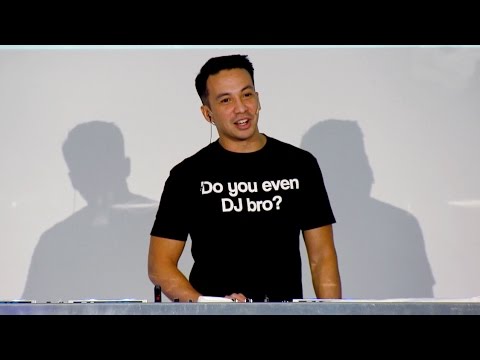 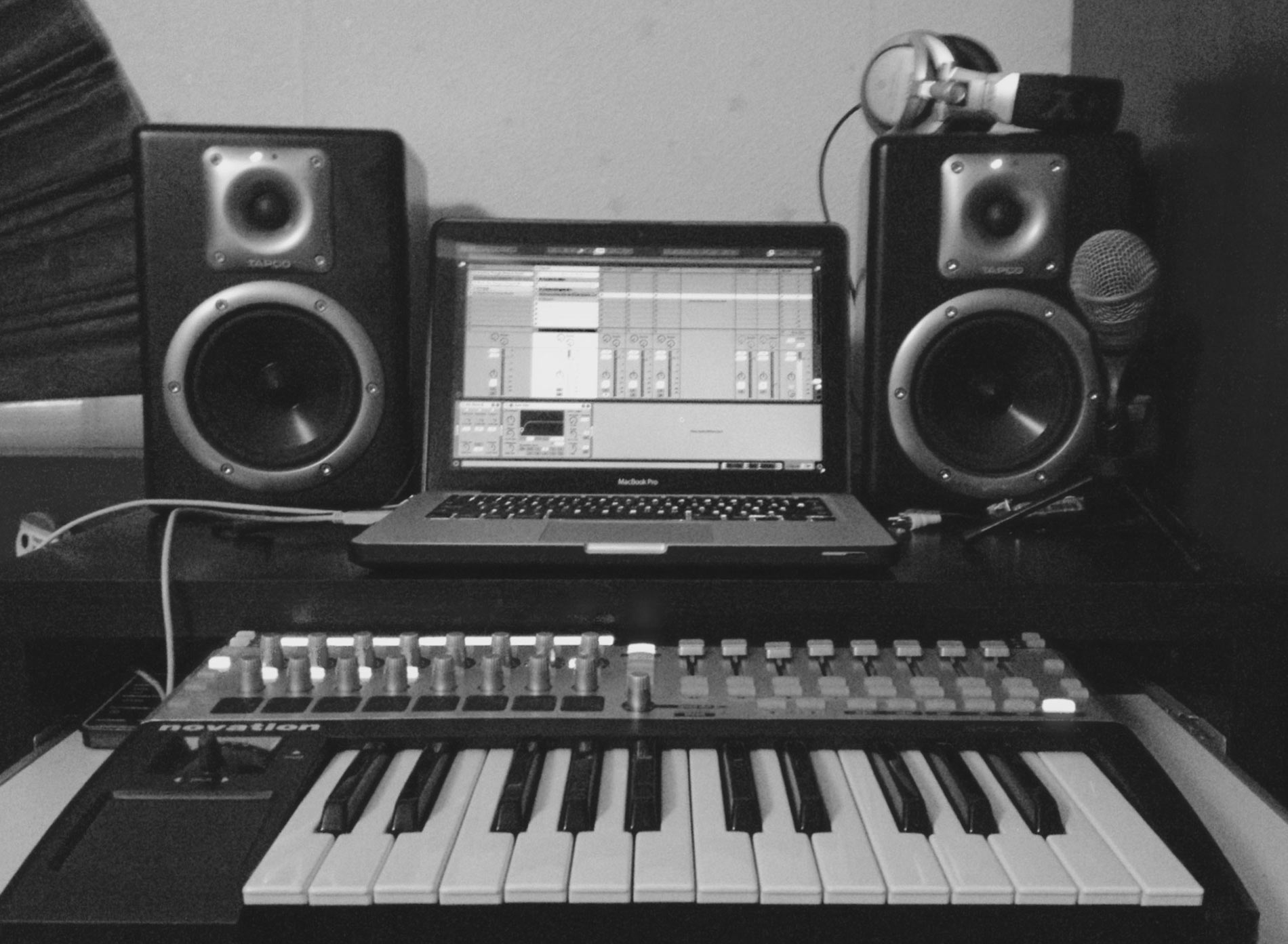