The new album is complete!

Half year ago I announced my second album production. And today, I’m totally delighted to say that the album is complete!

It’s a full-length album with eight previously unreleased brand new tracks and one remix. The album will be released on my home label, Digital Om Productions, in early 2017 — in a few months from now. And just in few weeks, I’ll start sharing the album’s title, cover artworks, and course audio previews.

Being an introvert person I hate doing public appearances, but for this occasion, I’ve recorded a video announcement with a short teaser: 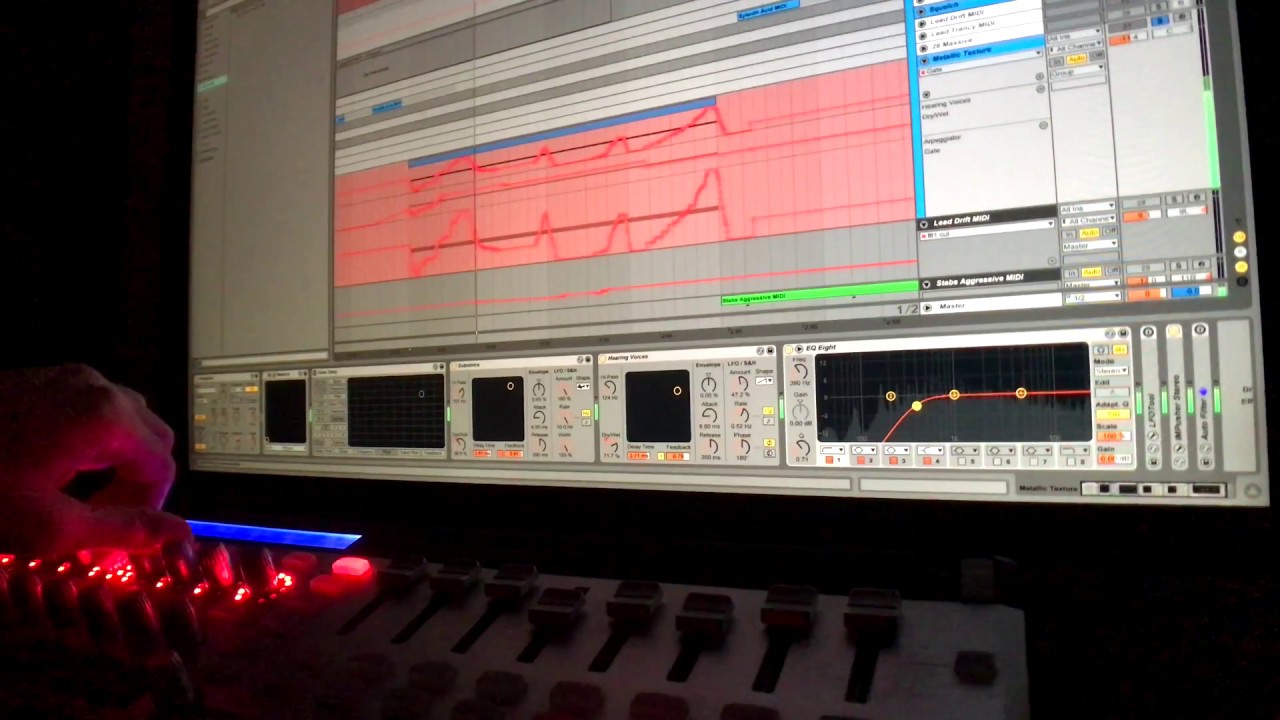 New single — done
Last month I’ve locked myself in the studio to win some time and finally finished a new track after a long break, as promised
25   2017 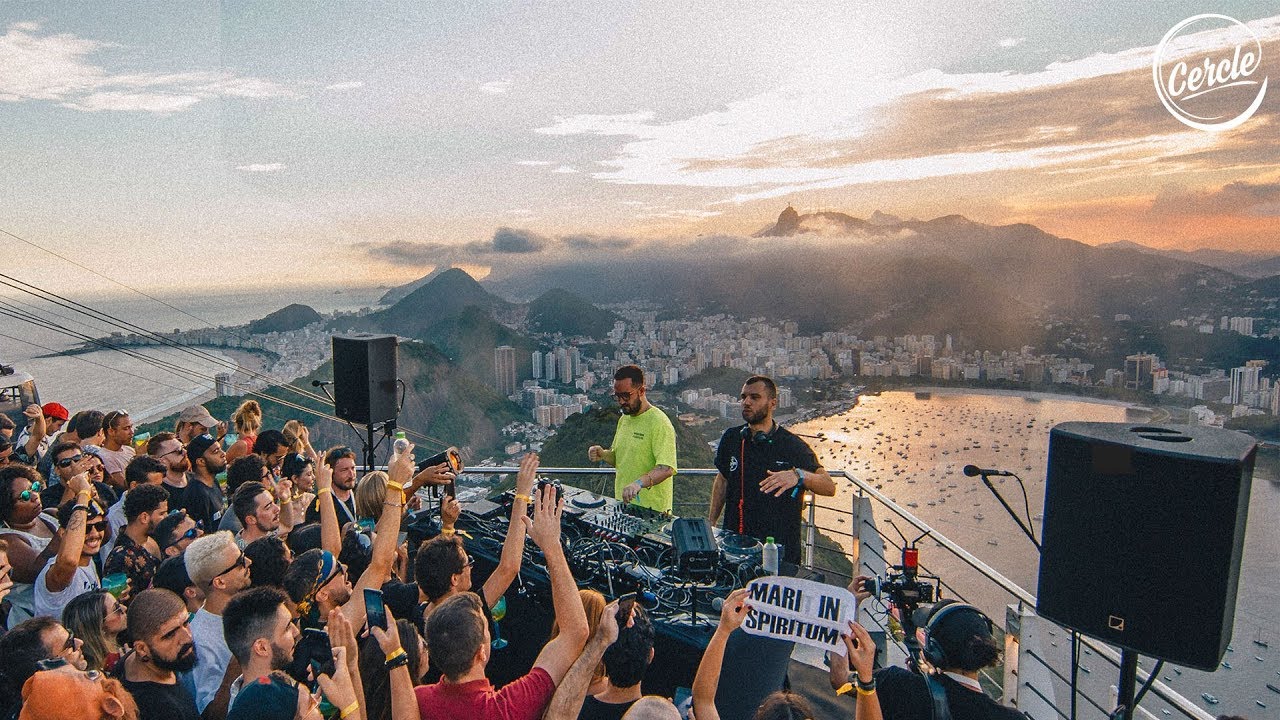 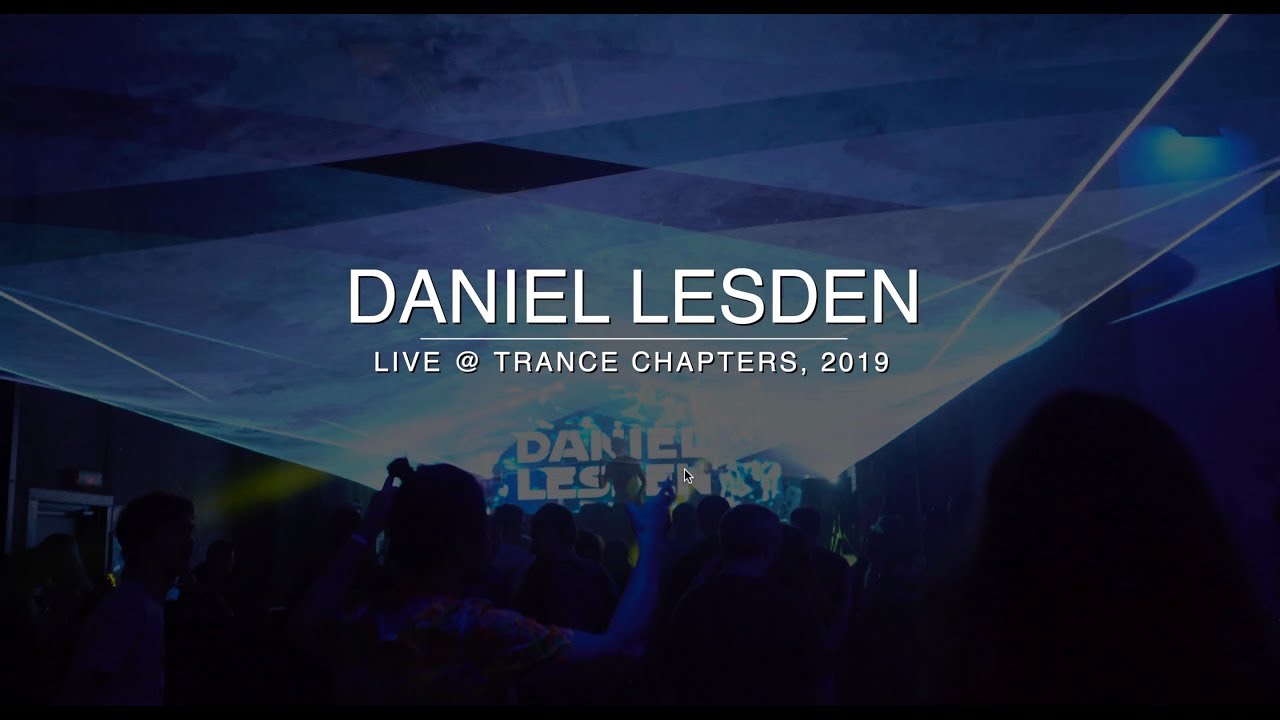