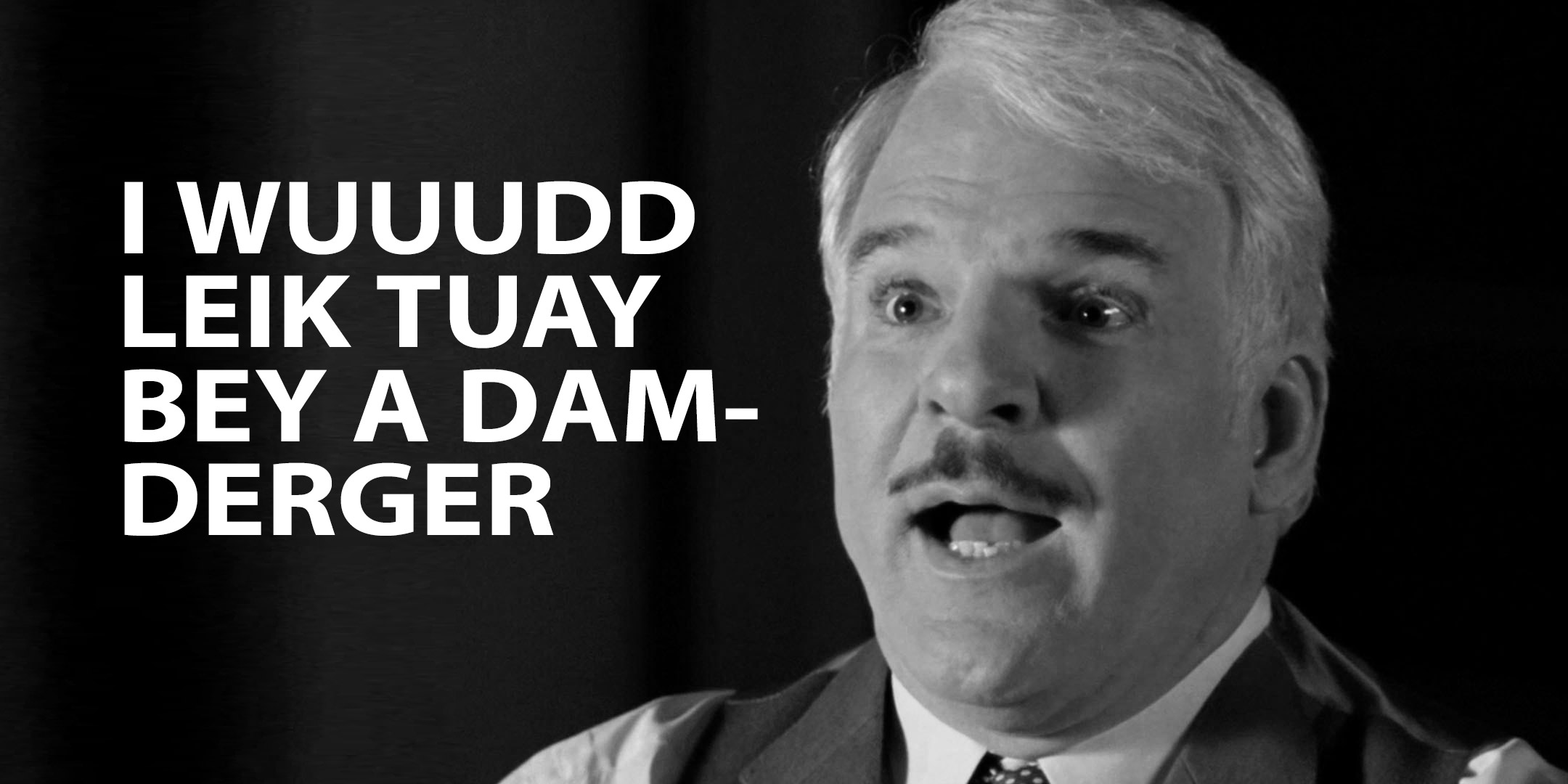 If you are a non-native English speaker and you want to make a career as an international artist touring around the world, my ultimate advice is this: learn English.

Some people think “I’m a producer, let my music speak for itself”, but it’s not always true. Being understood by other people is crucial, it’s even much more important than having a nice kick in your track.

I’m Russian and I’m not hiding that English is not my native language. Heck, I know that my English is bad, I’m surely doing a lot of mistakes, not mentioning the accent. But once I’ve reached a certain level allowing me to understand English more or less, it boosted my learning curve in my music career tremendously.

Why you need it

When you can read and speak English, a whole new world of possibilities opens to you.

You can learn music production much more efficiently. According to researchers, roughly 53% of internet websites are in English. This means whether you’re searching for some tutorials, insights, blogs, discussions etc, most likely you’ll find it in English.

Languages used on the Internet. Wikipedia

You can read and understand contracts you signing up: with labels, publishers, agencies and so on. Most contracts are written in a “lawyers language” that only they themselves can understand, but still knowing the basics will potentially save you from some bad deals.

Label re-released a track without my consent

You can tour and travel easily. I know a guy who had a gig in the UK while he couldn’t say a simple even a few words in English. It was a pain to both sides, organizers included. Do you think they invited him again? No.

You can have reliable public and business communication. Whether you negotiate with a label, or sending a remix request, or just announcing your next release on social media, it has to be a clear message. And I’m not saying about some misspelling, but about the right meaning.

First things first, rule number one: don’t rely on Google Translate. It’s fine to translate some particular word, but don’t trust it translating the entire sentences — it can mess up the meaning and led to some misunderstanding or even hurt someone.

The obvious way of learning is... well, study in a college, or find some courses, or hire a teacher. But let’s assume you’re too busy or can’t afford it. Here is what you still can do:

Speaking of writings, I recommend checking out Grammarly, a web-service that checks grammar and spelling. Don’t rely on this too much as its algorithms aren’t perfect, but it’s a good way to finding some common mistakes that many non-native speakers do. It also explains why something is wrong, which is very helpful for studying.

On cover image: a scene from “The Pink Panther” movie where Inspector Clouseau has tried to learn how to speak with an American accent. Some funny and awkward things happen if you aren’t able to speak clearly. 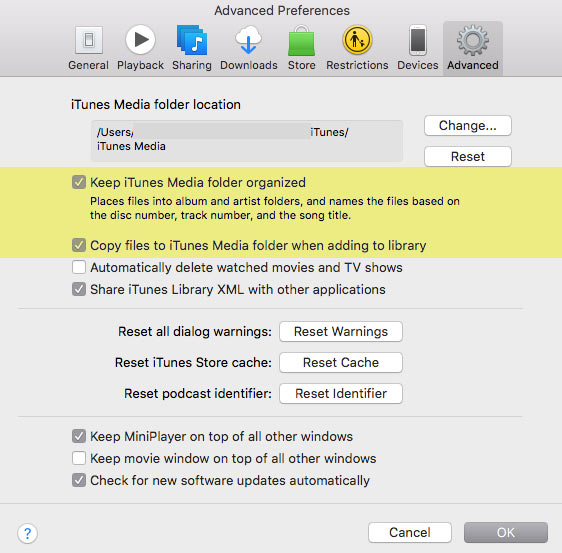 Organising music library
Hi Daniel, I’m an up and coming DJ, and it seems my music library is getting out of control with all those countless songs and folders
2    1858   2015 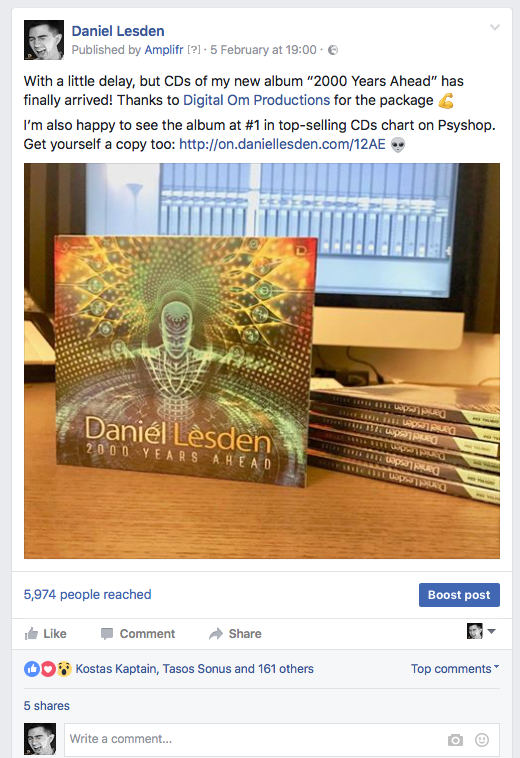 What should I post on social media as a music producer
From the previous question of Timothy
2841   2017
Ctrl ←Kick, bass, and missing drive
Ctrl →Artists income per gig
2 comments
Dave 2019

Why is it you say it’s easier to understand American English rather than British English?

Maybe it’s just me, but sometimes I find it really difficult to understand what people saying outside of London. I’m talking about dialects such Welsh English, Irish English, and Scottish English which are also part of the British English. Just watch these “15 Different Irish Accents” for instance :-) Other than that, I love listening to British English, it’s a treat to my ears.

I long time feared doing interview with Britons, because of Brittish English. All in my company had the same fears. We are inundated in American media, films, series, or songs. It took me whole Dr.Who new series to appreciate Brittish English. Now I love it with a passion.

Daniel, if I understand it correctly, English is your second language?