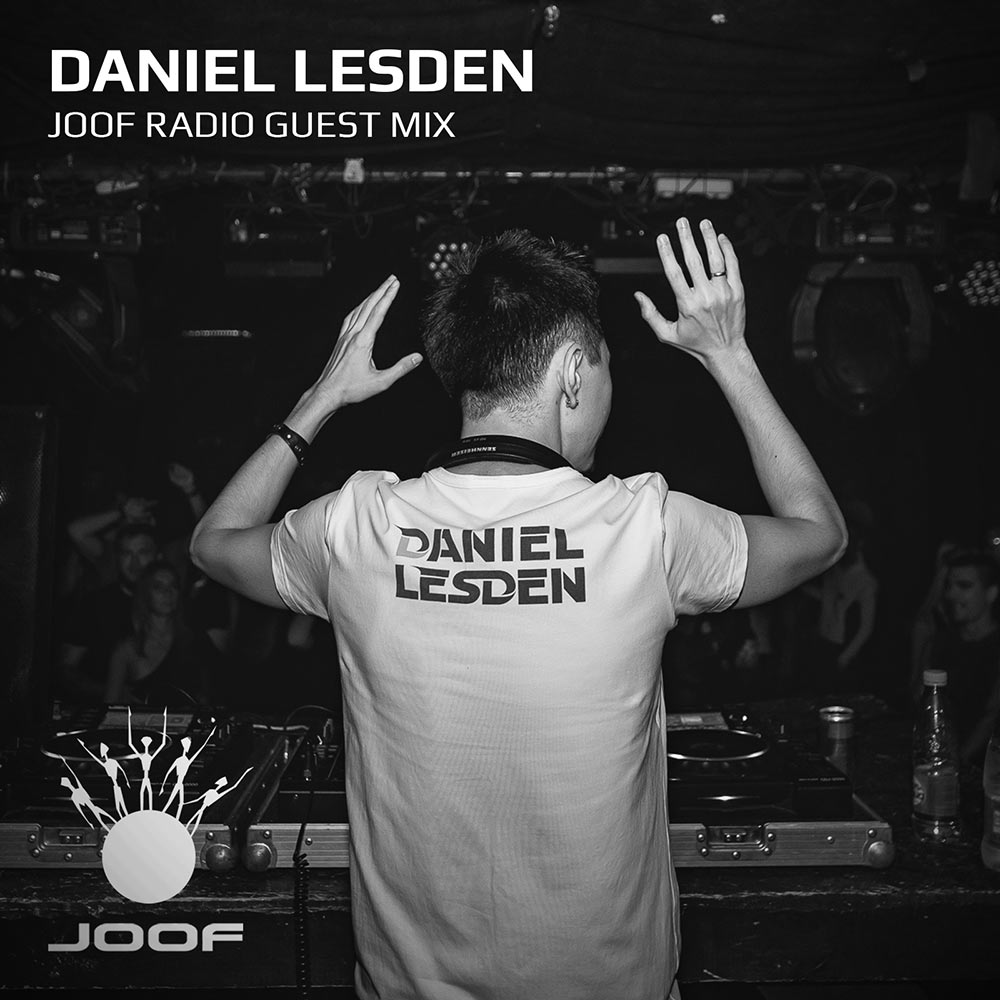 It’s been a massive pleasure and honour to make a guest mix for John 00 Fleming’s radio show for the second time: six years ago in Global Trance Grooves (as it called back then), and now in JOOF Radio. I’m also flattered by all the good words John said about me during the show:

Full episode is on SoundCloud, the introduction speech starts at 1:01:31

Daniel Lesden is forward-thinking, he is always looking two steps ahead what’s going on in the world to be different, to push new boundaries. This mix showcases where he is at, where he is going, and it works with synergy with what he’s doing in the studio. What a super-talented artist!

For the guest mix, I selected my recently favourite dark tracks, many of which I have already successfully tested in my sets, as well as my fresh productions, some secret IDs, and mashups which I have recorded live on-the-fly.

All of my guest mixes are available on SoundCloud, some of them are on YouTube as well. Listen and watch: 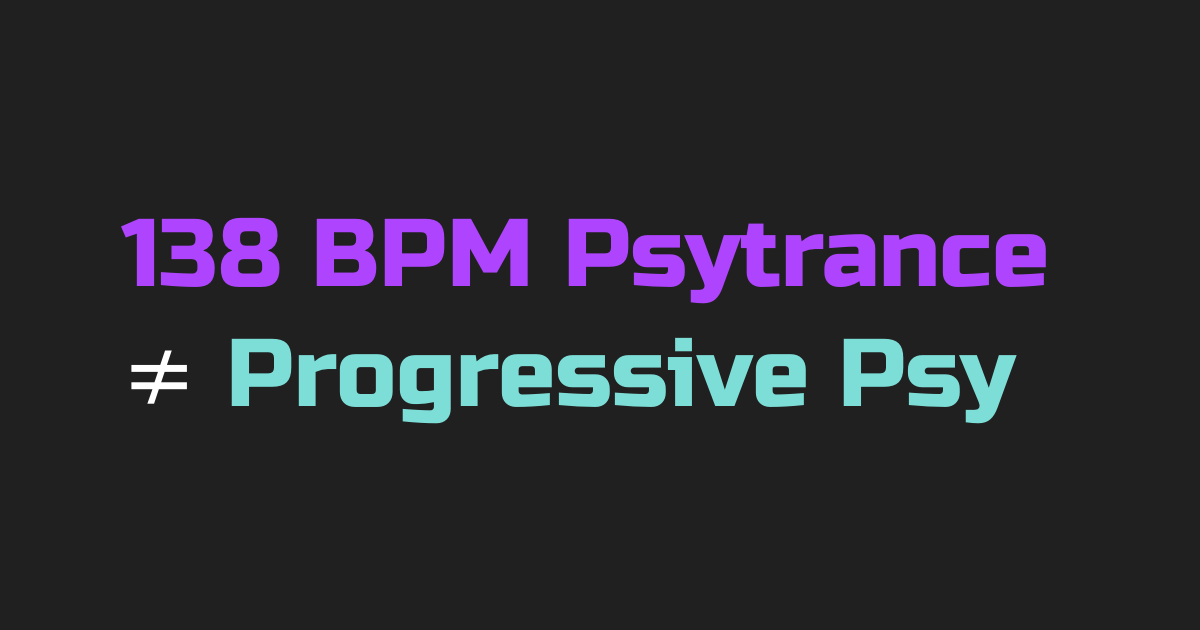 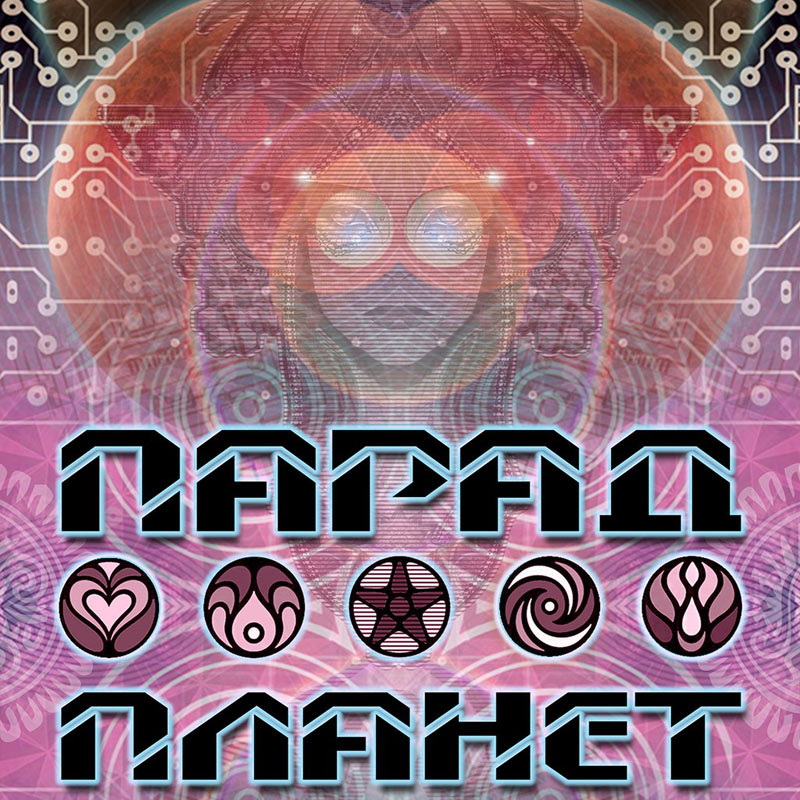 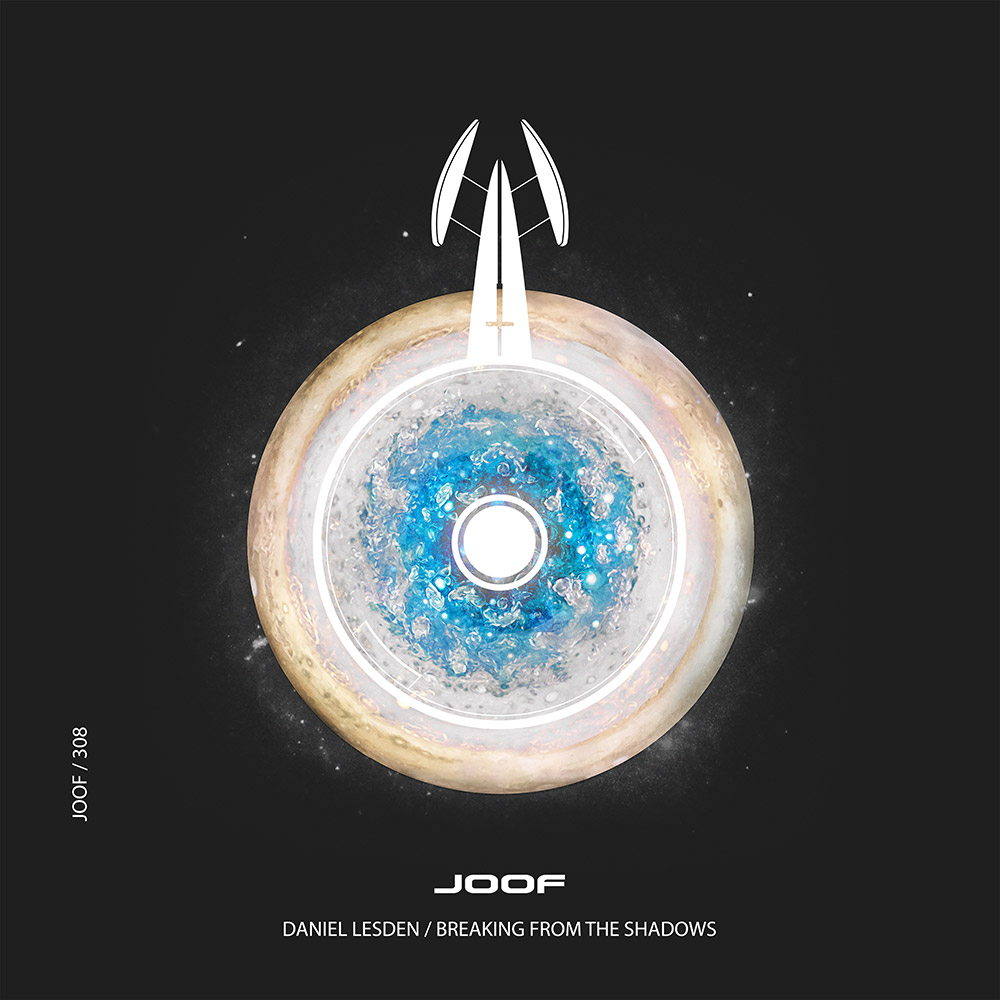